The First C.U.T.E Show Is Go 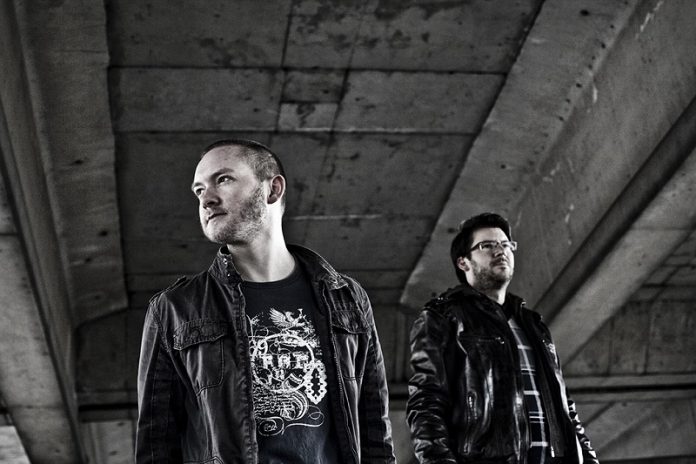 For the first time in their history, the band will perform live (07 May, Saturday) at Dunk!festival in Belgium among other bands such as Russian Circles, 65daysofstatic, Pelican and This Will Destroy You.

Collapse Under the Empire is one of the few bands that reached international fame without playing live. With an unusual mix of electronic post-rock, constant presence and regular releases, the Hamburg based musicians, Martin Grimm and Chris Burda, did not only manage to successfully establish themselves within the post-rock scene, but also to express their own unique interpretation of the genre.
Since the beginning of the year, they started collaborating with several musicians and a team for technical implementations and show design. Collapse under the Empire wants their live public to experience the same listening experience that can be heard on their albums and therefore aims to thrill their fans with an impressive show.
The band also announced the release of their new double album “A Matter of Identity” for September 2016. The album will be an extensive showcase of the last 7 years of the band. The two CDs will include a couple of rare tracks, such as the track “Low” and two brand new songs. Containing most of Collapse Under Empire’s classics, the band’s double album will also be the motto of the upcoming tour, scheduled for the end of 2016.
Find out more about the band:
Facebook || Bandcamp || Website || Youtube
Previous article
At The Double
Next article
Free Anger