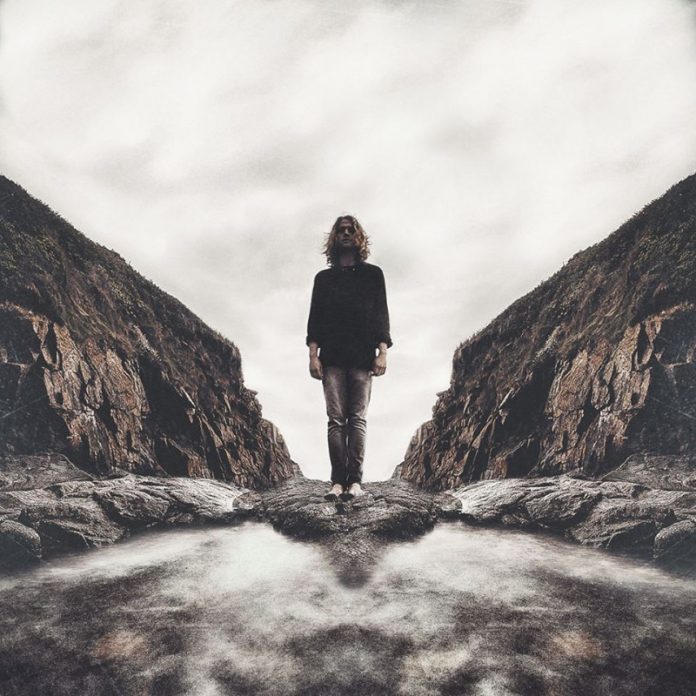 New folk rocker with a new EP out

Inspired by artists like Kurt Cobain, Burt McCracken (The Used) Chadwick Stokes (Dispatch / State Radio) Jeff Buckley, The Tallest Man on Earth, and Matt Corby the 4-track EP was recorded in Gilbert O’sullivan’s Frobisher Drive studios in Jersey and covers an important time in Tadhg’s life. “For me, this EP represents overcoming some personal issues and dealing with the fear and pressure to “wake up” and become the person I feel I was supposed to be.”

The result? A compelling slice of bluesy alt rock, armed with killer hooks, immense soulful vocals, and mature, honest song writing. Highlights include the bluesy riffs of the addictive lead single ‘Control Yourself,’ a heartfelt and frank look into redemption and the struggle with temptation. “It’s about living in a world that seems to constantly throw temptation at you, often at the worst possible times,” says 22-year-old Tadhg. And don’t miss the accompanying video shot in Jersey, which like the song itself is dark, brooding and full of emotion.

Elsewhere there’s the powerful opener ‘Don’t Tell Me’ inspired by a trip to Taghazout, Morocco (hence the title of the EP) and featuring some stellar backing vocals from his younger sister, Aine. Next, the classic sounding ‘Without You, I’m Alone,’ which he’s happy to leave open to interpretation. “This song has a million different meanings for me. They change every time I play it”. And finally there’s ‘Lower The Sound’ – Tadhg’s message on not letting the oppressive elements of everyday life hold you back.

Born and raised in Jersey with Irish heritage (Tadhg is Gaelic for Tim), music has always been part of Tadhg’s life. Although he’d played around with the guitar from an early age, it was after hearing ‘Nevermind’ by Nirvana he began to look at music more seriously and began penning his own songs. After some time studying music in London, Tadhg soon returned to Jersey, missing the beach, the outdoors and the surfing. “There is a lot of natural inspiration in the islands that is harder to get in the mainland. And it definitely helps shape my sound.” Inspired once again by these natural surroundings, embryonic songs that he’d started writing in London, suddenly came to life and he set about building a band around him.

Tadhg released his debut single, ‘Learn To Live,’ in 2015, helping him achieve New & Noteworthy status by iTunes. The last couple of years he’s been busy playing live across London and Jersey. He’s been booked as main support for artists like Natty and The Hoosiers and last summer played numerous UK festivals including Boomtown Fair, Isle of Wight Festival and Folklore Festival amongst others. Tadgh returns to the UK this March for a collection of joint live dates with fellow Channel Islander and iTunes Blues Chart No1 artist Robert J Hunter.

Previous article
Blank Check
Next article
About The Breeding