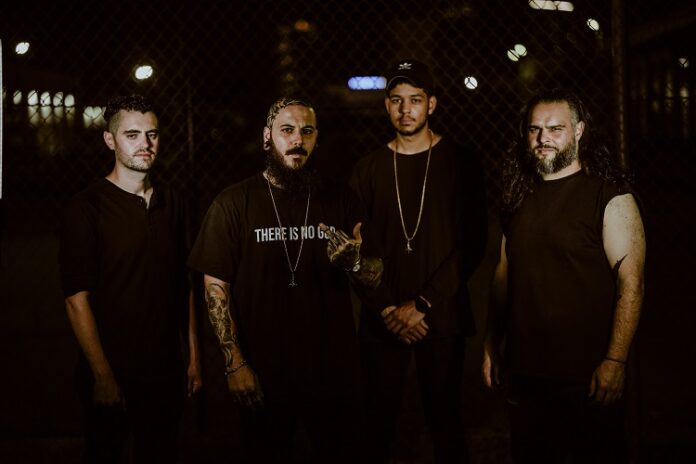 The Last Ten Seconds Of Life return with new single ‘Invictus Unto Fire’, taken from their upcoming self-titled album, out 28th January 2022 via their new label Unique Leader.

Watch the video to ‘Invictus Unto Fire’ here: https://www.youtube.com/watch?v=gWR4C75J0UQ

On the new track, the band state: “‘Invictus Unto Fire’, the opener and tone setter of our upcoming self-titled album, showcases our drummer Steven Sanchez‘s introduction into the band and a new atmosphere of heavy for The Last Ten Seconds of Life.”

TLTSOL now return to the fold in 2022 with a career defining self-titled album. Straddling the nu metal, rock, death metal and downtempo genres in equal measure, TLTSOL have created a magnum opus of a record that will appeal equally to fans of Korn and Slipknot as much as it will to fans of Alice in Chains or Pantera.

The band comment on the album: “The pinnacle of malevolence, crushing riffs, and unbound lyricism that listeners have come to love and identify with us. Unique Leader is the perfect home to release this monster and we are more than excited to work with the brand to deliver this album to the masses.”

A Pennsylvania-bred deathcore band with a relentless, ferocious attack – and a name taken from a Smiths song – TLTSOL emerged in 2010 and have since become a major name on the underground rock scene with their emotionally intense and physically punishing sound.