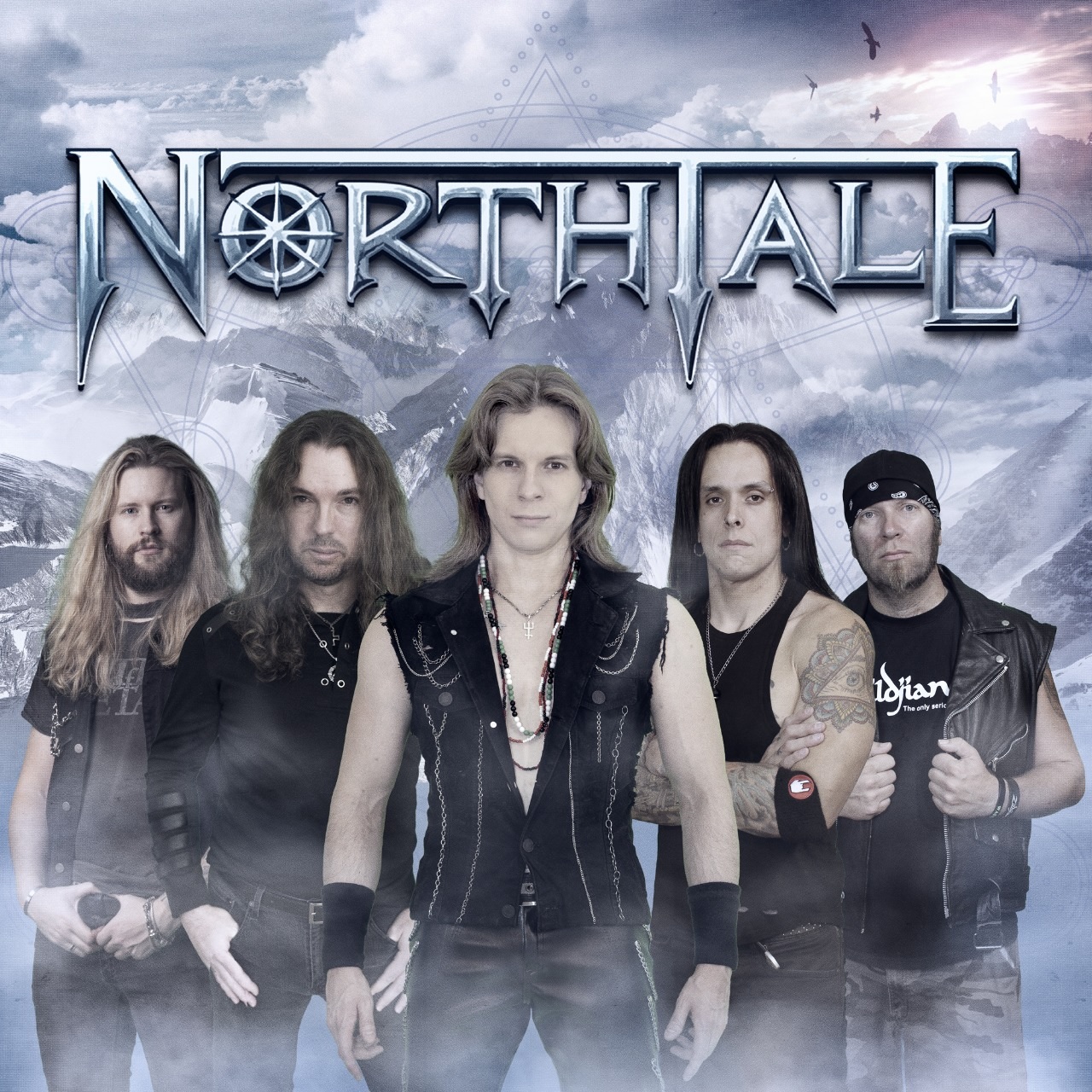 In August 2019, power metal newcomers NORTHTALE released their successful debut album Welcome To Paradise. After a recent line up change, the band announced their new vocalist Guilherme Hirose from Sao Paolo, Brazil. Now, with a new album and a big tour on the horizon, the band are happy to present a special single to shorten the wait – today, NORTHTALE release a music video for their re-recorded version of the 2019 track ‘Follow Me’ with Guilherme Hirose on vocals.

Get the single digitally here: https://bfan.link/NTfollow-me.ema

Guitarist Bill Hudson comments: “As most of you know, we have recently welcomed our new singer, Guilherme Hirose, to the band. While the world was hiding inside their homes, a lot of musicians just went into the studio to create new music, and we were no different. Guilherme has blown our minds in the studio, and I am pretty sure we’ve created a much better record than our debut. This also made me want to listen to him sing some of our old songs, so we recorded a few of those in the studio and we get to show them to you now! Sadly, it’ll be a few months before our new album is out, but rest assured, it’ll come out in time for our European tour with UNLEASH THE ARCHERS and STRIKER this winter! We will start it off with my favourite song in the entire album, ‘Follow Me‘!”

New singer Guilherme Hirose adds: “I’m very happy and thankful that I was able put my interpretation and soul on some of the songs from Northtale‘s debut album! I can’t wait for everyone to save those songs on their favourite playlists!”