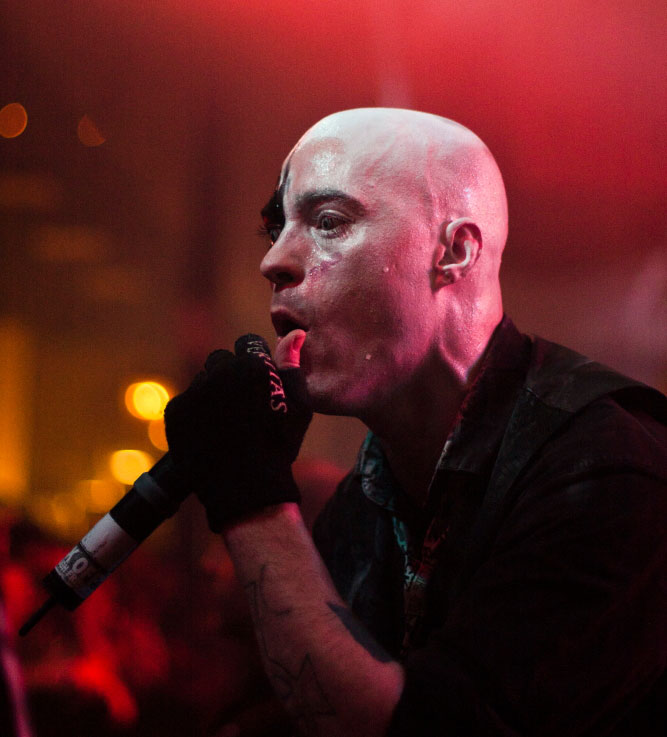 A KILLER’S CONFESSION, the new project of former Mushroomhead vocalist Waylon Reavis, has announced that KORN guitarist Brian “Head” Welch has tracked guitars for a guest appearance on their debut single “A Killer’s Confession”, which will be released to digital retailers on Halloween.

From Waylon Reavis Facebook, “So in case you missed it (check out my last live video to find out more), my brother Brian “Head” Welch has graciously recorded guitars for a guest spot on “A Killer’s Confession”, the first single from the upcoming A Killer’s Confession album UNBROKEN!!! I can’t BEGIN to thank him enough for his incredible support! (And I can’t WAIT for you all to hear it!!) Pre-order  Unbroken now from EMP Label Group at empmerch.com, and get the single Oct 29th, 2 days before it hits digital retailers on Halloween! #teamwaylon #akc #unbroken #korn #family”

The announcement was also retweeted by Slipknot/Stone Sour vocalist Corey Taylor on Sunday, which was also addressed by Reavis via Social Media: “Wow. HUGE thanks to Corey Taylor for showing love to A Killer’s Confession. We are truly, truly, honored.”