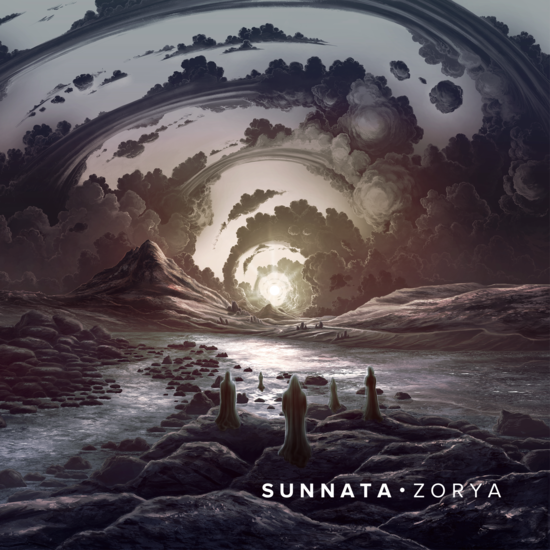 MEET ME ON THE SUBWAYS

CADILLAC THREE GET A ROUND IN