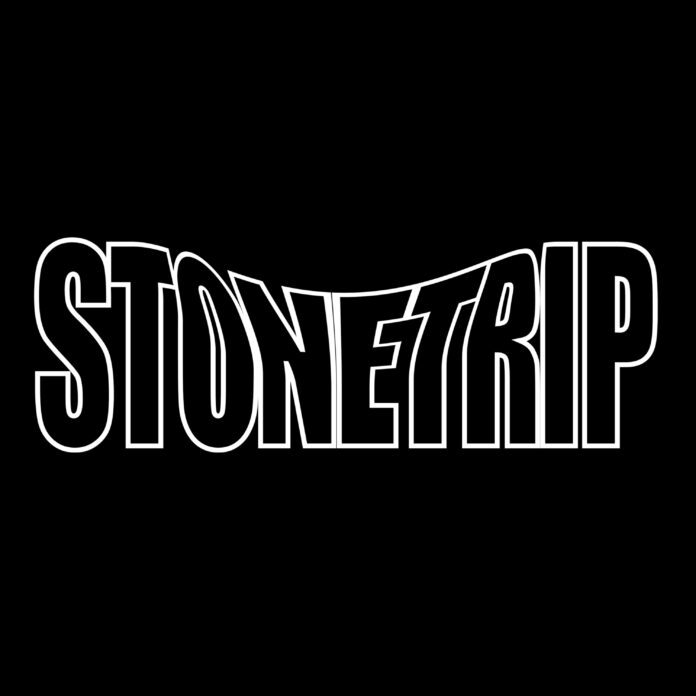 The best thing about Stonetrip and their debut EP of the same name? That’s one of the easiest questions to answer in 2021.

They have absolutely no pretensions to do anything other than play hard blinking rock.

Usual reviewers like to end with that type of thing, like it’s some big reveal, but here its front and centre and integral to everything that Stonetrip do.

They haven’t come from Melbourne, haven’t worked with producer Ricki Rae (who has worked with just a about every Australian band it seems) and haven’t crafted these five songs to be demure and hide them away.

No, listen to “Sideways”, marvel at the way Mick Malusa plays the solo like he’s Slash (and if the boy hasn’t got a fan on stage blowing his hair back when he plays I’ll be gutted) but above all listen to the intent! This is a band that wants it all, wants it now, has every chance of getting it.

The grooves here are massive. Last time you heard anything this big was when Stone Temple Pilots were in their pomp (how they ever got lumped in with grunge was always beyond me, but I digress).

And it kind of doesn’t matter which one you choose because they all groove like mad. “Runaway” (and I am always disappointed when songs called that aren’t Bon Jovi covers) doesn’t even piss about with an intro. No time for preamble. It wants to get in there faster than a corrupt Tory at the Cheese and Wine. And there’s more where that came from.

“Nightmare” sort of adds a bit of blues – there’s some fine slide guitar here and the two six stringers, Malusa and Bruce Mountjoy are superb – over a mid-paced rocker that deals with some dark issues and those of us that always like the acoustic ballads on Skid Row records more than they ever admitted to their mates will love “My Angel.”

Course, there’s only room for one ballad on a hard rock record – we all agree, right? It’s all the better then, that “Wild Hearted Son” swaggers (and that’s the only word for this) in with serious, well, swaggerness (I know this isn’t a word and I don’t care). And if we haven’t mentioned singer Mark Richie yet, then we should have. Because the fella is brilliant throughout.

Stonetrip, I’d argue is what happens when five gifted blokes of a certain vintage lets say, get together and stop playing what’s hip and instead focus on the stuff they love. It’s genuinely magnificent.