STICK IT ALL ON RED 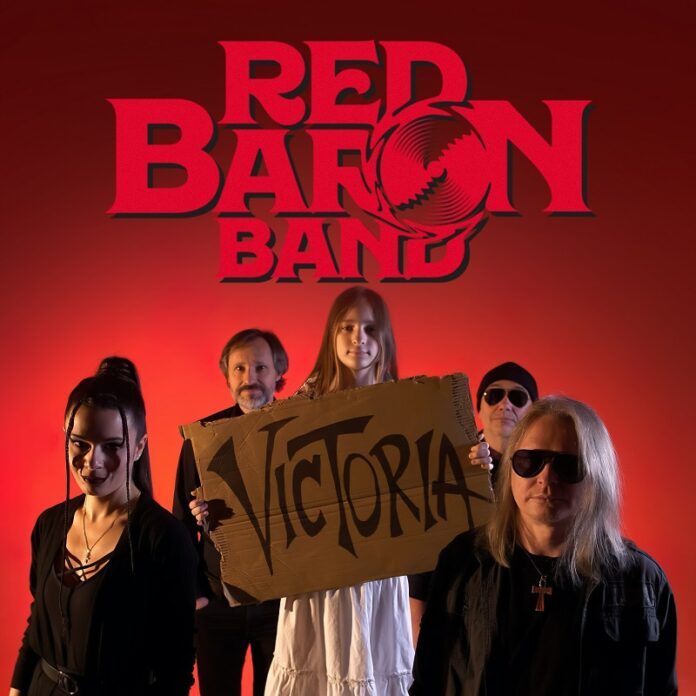 The Red Baron Band, a Czech hard rock and blues rock group, announce the release of their new single “Victoria” on 20th January 2023. The band has been active for over 25 years and are known for their high-energy live shows and classic rock influences.