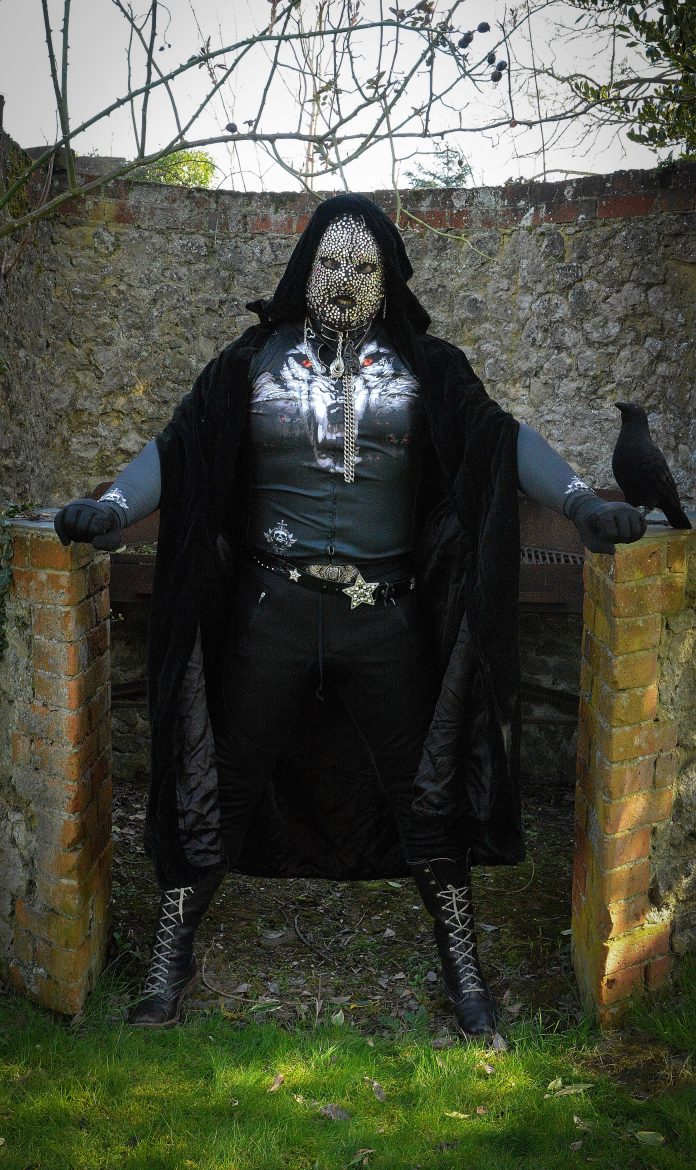 Drummer Thunderstick has always been one to champion change for his band. Both recorded material and live work have seen many talented musicians take their place with him onstage or in the studio so it is with fevered exhilaration that he excitedly announces Thunderstick ’19.

Barry Graham Purkis: “I can’t wait to put this band onstage, in my opinion it is the strongest lineup I have had since the bands formation back in the 80’s. Vocalist ‘Raven’ and guitarist Mike Gibbons have added something unique, something that goes beyond that of just being fantastic musicians. All of us are totally in ‘sync’ with each other, the creative chemistry between us all is something that for a musician happens very rarely if at all in a career. Their absolute love of theatrical rock/metal meant they were the perfect fit for Thunderstick and we have some great shows lined up. We’ll also be recording new material for a four track EP this summer I really feel very excited about this reincarnation.”

The full Thunderstick lineup is:

Raven started her career as a solo singer over a decade ago working the many small venues across her native Kent by putting in the performances she soon attracted enquiries from rock bands that had heard of her powerful voice and enigmatic stage presence she started guesting with many performing rock covers, as well as continuing her solo work. She now joins Thunderstick…’The Raven has landed’.

Mike Gibbons has been on the Thunderstick radar for a couple of years indicating a strong interest in joining the band but the opportunity hadn’t been there…until now… professional UK-based session guitarist and songwriter he has played alongside major names including T’Pau, Richard O’Brien( Rocky Horror), Mike Pender, Brian Pool, Mike D’Abo and The Supremes amongst many others. He has as long list of TV and advertising credits as well as his stage and studio work. Aside from his work as a guitar player he is also a songwriter and composer, one of his songs ‘Butterfly’ featuring on the closing credits of the zombie horror PC game Paradigm Shift. He now brings his considerable talents to Thunderstick.

Barry Graham Purkis aka Thunderstick became the figurehead of the newly emerging NWOBHM (New Wave Of British Heavy Metal) scene in 1979, playing both with Iron Maiden and Samson (alongside Bruce Dickinson) and then with his eponymously named Thunderstick band. A songwriter, lyricist, arranger and producer in his own right he furthered the band’s career throughout the eighties until the band played its last gig in Tunbridge Wells in October 1986. Then a little over thirty years later he went back into the studio recording his songs that became the ‘Something Wicked This Way Comes’ album. Released in July 2017 it attracted enthusiastic reviews worldwide. In 2018 he put a live band together performing Thunderstick shows the first in more than three decades. Now Thunderstick ’19 are ready to ‘Steal your Rock ‘n’ Roll Hearts’

Lee Quenby is a Kent guy through and through. He was lucky enough to score his first gig with Margate legends Vigilante before forming Mr Scary with two of his best friends, Mik Gaffney and Paul Delo. He never lost his love of that flash and showiness that the metal bands of the 80’s had.

Rex Thunderbolt another familiar face from the Kent music scene, bass-player Rex has been part of the reborn Thunderstick band since 2017, playing on the well-received album ‘Something Wicked This Way Comes’ and subsequent live gigs when Thunderstick returned to the stage.

Live dates confirmed so far are: