Starting On The Crown Slope 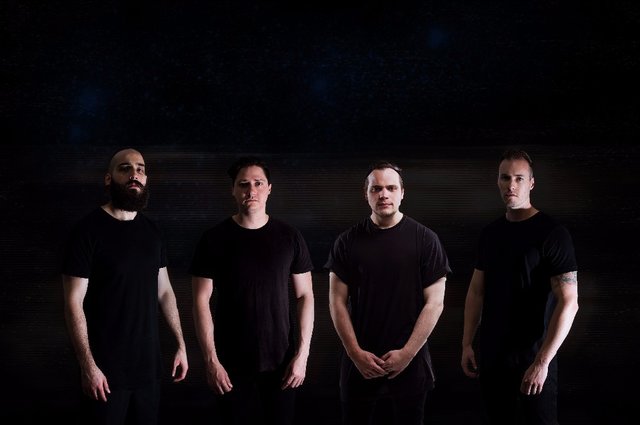 Australian metal destroyers AVERSIONS CROWN will release their sophomore album, Xenocide on January 20th via Nuclear Blast Entertainment. Today, the band has released the first in a series of trailers, in which vocalist Mark Poida and drummer Jayden Mason give fans a first insight into the album’s lyrics and title. Watch the video via the Nuclear Blast YouTube channel here:

Mark Poida comments: “The lyrics for Aversions Crown will always be [about] aliens…It’s going to be a concept album and there’s going to be a story being told about aliens. I can’t really let you know what it’s about at the moment because I’d like to leave the surprises for when the album is released.” “We want people to read through and actually try and figure it out. It’s pretty sick!” Adds Jayden.

Xenocide was tracked by Adam Merker at Studio Anders Debeerz in Brisbane and mixed and mastered by Mark Lewis (WHITECHAPEL, DEVILDRIVER, THE BLACK DAHLIA MURDER) from Audio Hammer.

Pre-order Xenocide digitally via iTunes and receive the songs “Ophiophagy” and “Erebus” instantly:http://nblast.de/ACXenocideiTunes