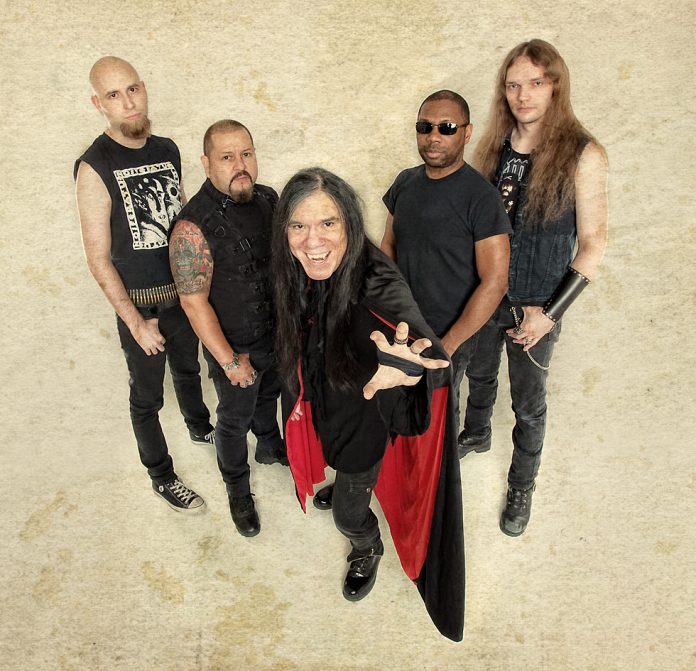 Metallers on the bill for new fest

Texas old-school metallers Helstar are the first band confirmed for Germany’s Metal Assault VII Festival, which will take place on February 18, 2017 at the Posthalle/Würzbug in Germany. More European dates to be announced soon. 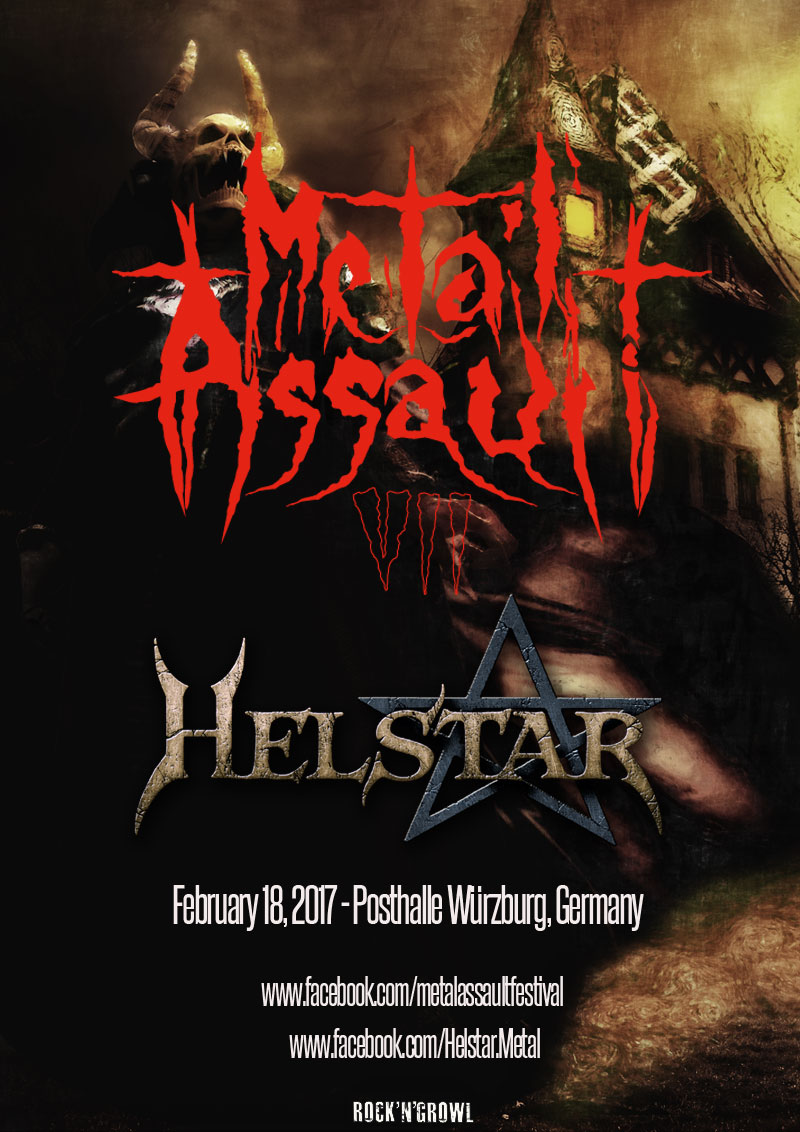 Confirmed dates can be found below: 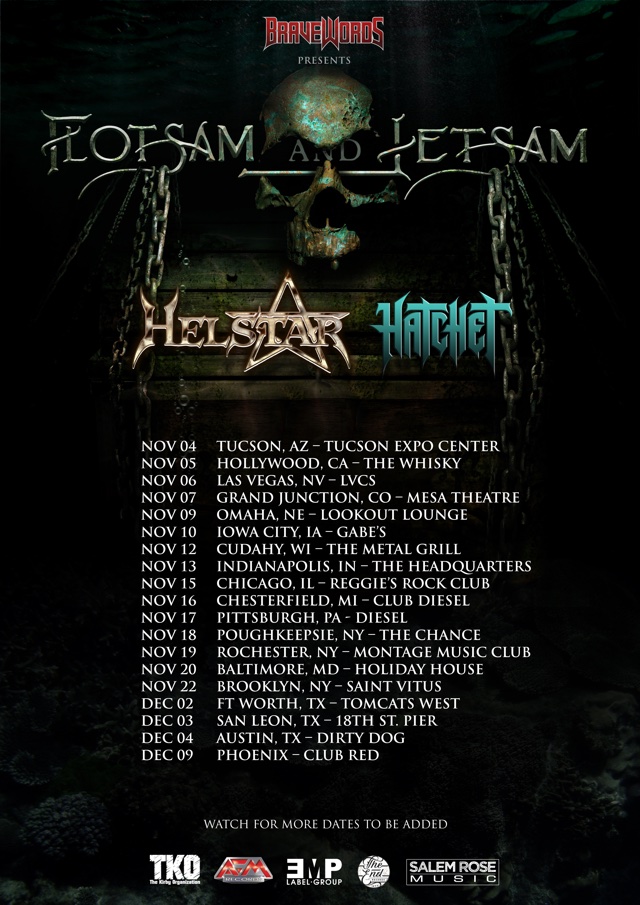