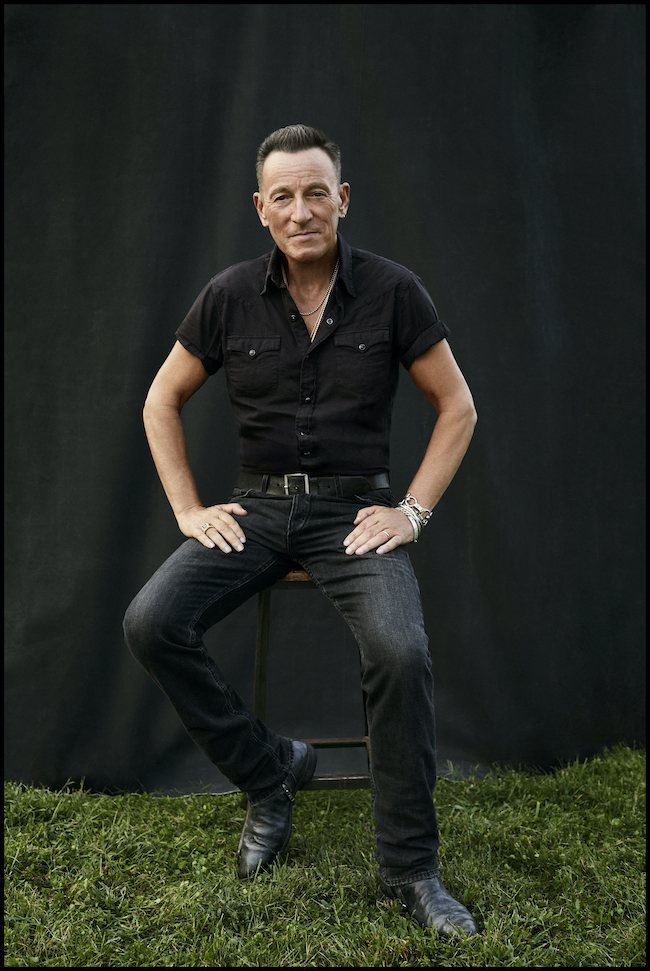 Bruce Springsteen has released ‘Nightshift’ from his upcoming album ‘Only The Strong Survive’, a collection of fifteen soul music greats out 11th November on Columbia Records. An essential song selection in the early creation of ‘Only The Strong Survive’, the track inspired Springsteen, his producer Ron Aniello and engineer Rob Lebret to christen themselves “The Nightshift” while finishing this new record. ‘Nightshift’ was first recorded by The Commodores on Motown Records in 1985, serving as a tribute to late soul music heroes Marvin Gaye and Jackie Wilson just after they passed away.

PRE-ORDER ‘ONLY THE STRONG SURVIVE’ HERE

Featuring lead vocals from Springsteen, ‘Only The Strong Survive’ marks his 21st studio album and was tracked at Thrill Hill Recording in New Jersey. Previously, Springsteen announced the new album alongside his version of ‘Do I Love You (Indeed I Do)‘, which was originally performed and written by Frank Wilson. ‘Only The Strong Survive’ will feature guest vocals by Sam Moore, as well as contributions from The E Street Horns, full string arrangements by Rob Mathes and backing vocals by Soozie Tyrell, Lisa Lowell, Michelle Moore, Curtis King Jr., Dennis Collins and Fonzi Thornton. The album was produced by Ron Aniello, engineered by Rob Lebret and executive produced by Jon Landau.

ONLY THE STRONG SURVIVE

1. Only the Strong Survive

6. Turn Back the Hands of Time

12. I Forgot to Be Your Lover feat. Sam Moore

14. What Becomes of the Brokenhearted

15. Someday We’ll Be Together