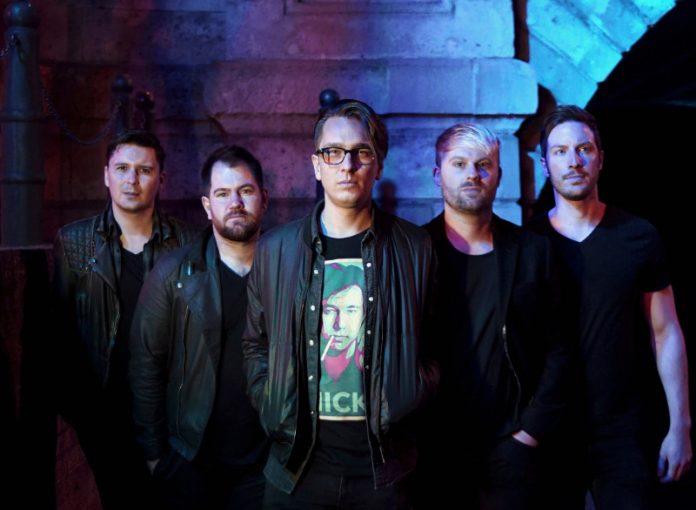 K rock five-piece BRIGHTLIGHT CITY have released the video for their new track ‘It Depends On You’, broadcasting an apt message at the time of the General Election.

“The track points to the feeling of frustration at the seemingly endless negative imagery thrown into the public sphere for consumption,” the band tell Punktastic. “It often feels like everything we digest is being funnelled into a vacuous cacophony by corporate entities that seek to stifle the truth and propagate their own agendas. We found inspiration in the literally works of George Orwell, not just just in the story telling sense but also in the imagery. Tommings, who developed the video, was given free reign in regards to the overall design and flow of the video. He has done an amazing job of interpreting the lyrics and the Orwell references.”

BRIGHTLIGHT CITY will be hitting the road for a short run of shows. Dates are as follows:

The band’s latest EP Our Future’s Not Dead is out now on Undead Collective, available to purchase here: https://itunes.apple.com/gb/album/our-futures-not-dead-ep/id1207397978