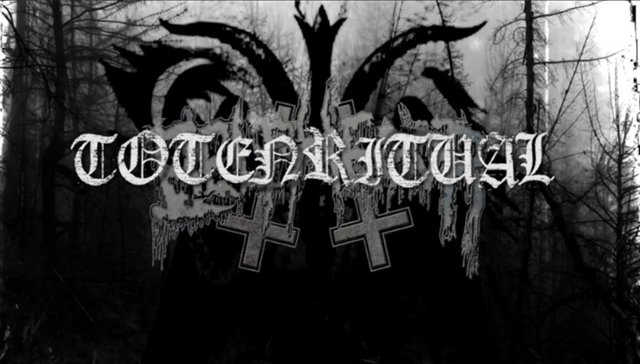 The record will be released worldwide via Nuclear Blast on September 15th 2017.

The tracklisting for ‘Totenritual’ reads as follows:

‘Totenritual’ was recorded at Stage One Studios, Germany and Studio Mischmaschine, Austria. More than three years have passed since their latest record, ‘Conjuring The Dead’, was released. The new album will be mixed by Jason Suecof and mastering done by Mark Lewis at Audiohammer Studios, Florida.

The artwork will once again be created by Greek artist Seth Siro Anton, who also painted the cover artwork for ‘Pestokalypse VI’ in 2006 and ‘Conjuring The Dead’in 2014.

Previous article
Something To Depend On
Next article
Production Values