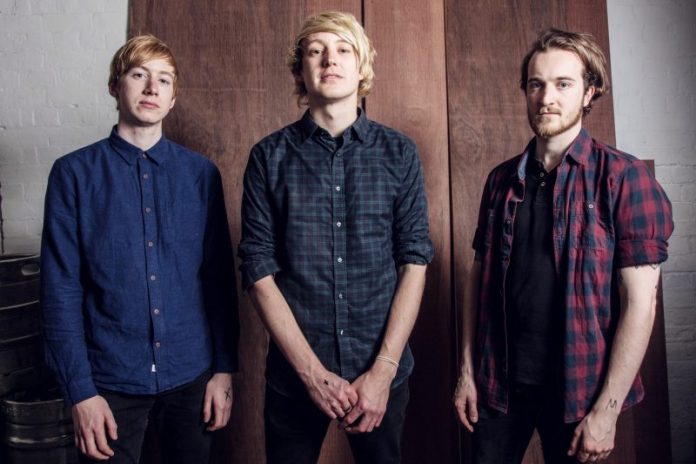 Brit punk rock newcomers Valensole lay down a marker with their blistering new EP ‘Where We Should Be’, which is unleashed via all stores on Friday 3rd March. Before then, the UK punk embark on a UK tour this January.

In a time where alternative music has largely lost its raw edge and originality, punk rock unfortunately doesn’t have the bite it once had. Ready to chomp down on the scene however, Valensole’s candid music and high-energy live performances are set to give punk rock a new lease on life. Reared by an eclectic mix of rock music, with a particular affection for Nirvana, Green Day, Sum 41, and early Foo Fighters, the band have taken their cues from past masters and have forged their own imprint and style.

Formed this year and coming at you from Southampton, Valensole have a strong DIY ethic. The band crafted and recorded their forthcoming debut EP, Where We Should Be, at their very own music space, which is used for rehearsals and now recording. Besides working on their new EP, the punk rockers have also taken on the following tour: