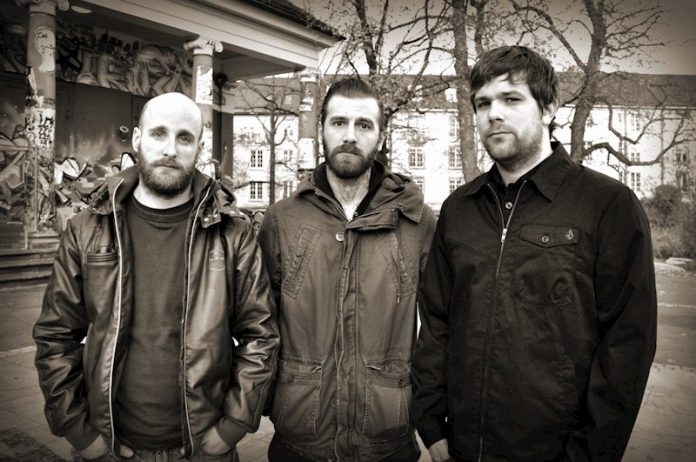 SLIMBOY are back with a European tour with US pop-punkers, MEST, as well as re-releasing their new album, Sail On Sailor, on 10th August via NiRo music. The acclaimed punksters have also just released a new track, Let It Go – https://youtu.be/6-pXgtz8a_w .

Swiss punk rockers SLIMBOY possess a rich heritage. Originally born at the start of the millennium, the Basel-based trio have seen and just about lived through it all: signing to a major label, touring the world, recording albums in LA and even chart success in their native country.

SLIMBOY have announced a run of shows with MEST for August. For UK tickets, www.seetickets.co.uk .