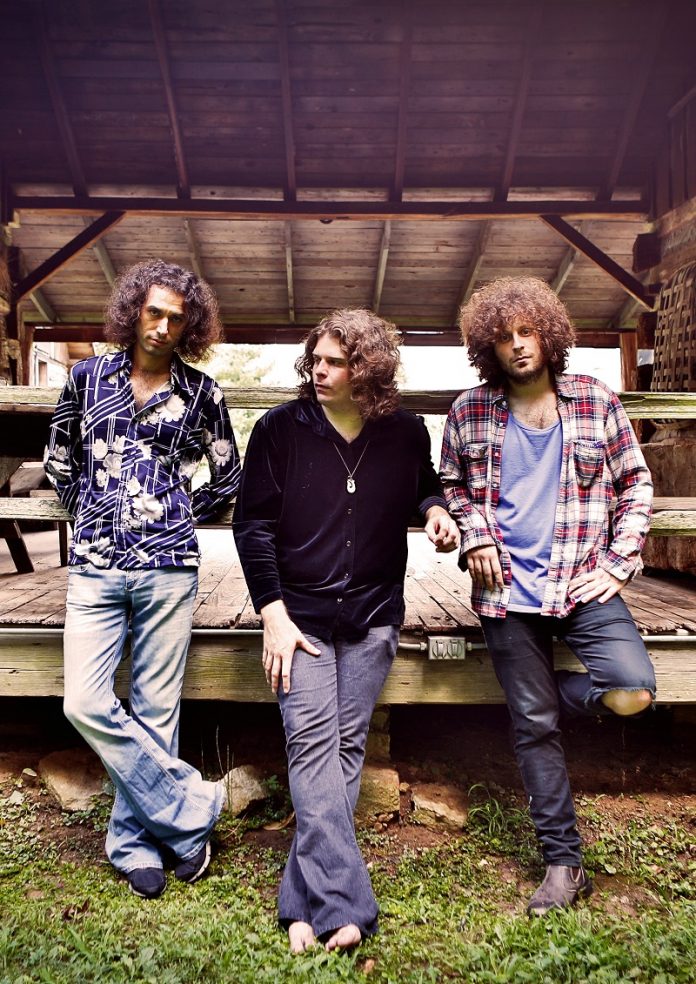 Nashville trio SIMO will be coming to the UK to play three dates at the Basement in York (5 April), Greystones in Sheffield (6 April) and the Barfly in London (7 April) ahead of their Ramblin’ Man Fair performance on 24th July

Modern blues torchbearer Joe Bonmassa brought SIMO to the attention of the Mascot Label Group stating that frontman and Guitarist JD Simo is “one of the best out there right now”, and with this new album it’s not hard to see why.