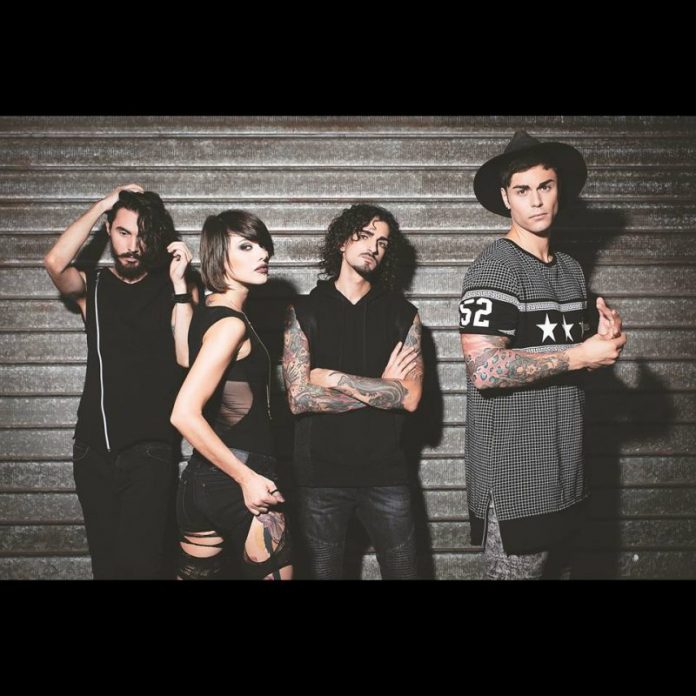 The band released a second video “Fade Into White” in october 2015 receiving promotion on networks from Nikki Sixx. 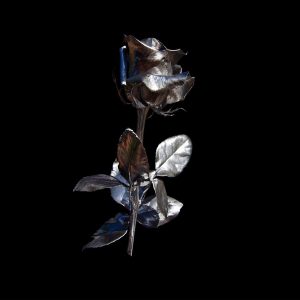