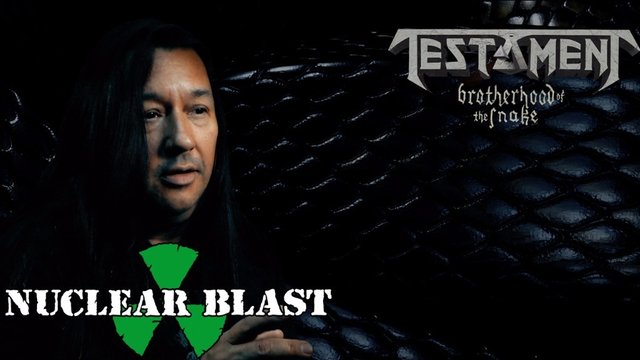 Watch the first trailer in which Chuck and Eric, speak about the touring that lead up to recording and how that affected their song writing process, here.

Brotherhood Of The Snake will be released on October 28, 2016 via Nuclear Blast. Pre-order the record now: