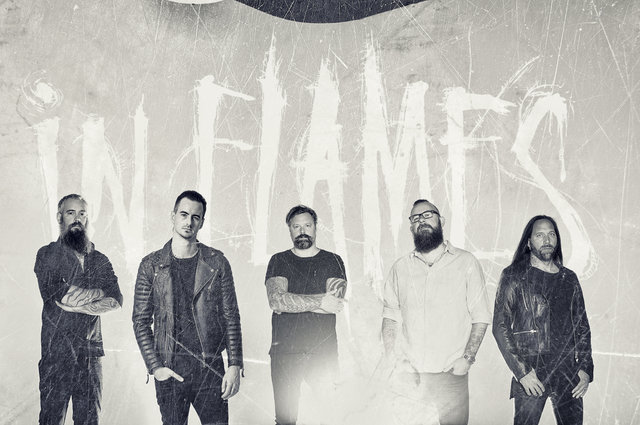 New album out next week. Here’s a song

The highly anticipated IN FLAMES album ‘Battles’ is only one week away from invading your ears and today, the Swedish metal institution from Gothenburg releases another appetiser.

Watch the new track video for ‘Save Me’ here:

The 12-track album stays true to their unique, signature sound while at the same time stepping outside of their boundaries and trying new things. Produced by Grammy award winner Howard Benson (MY CHEMICAL ROMANCE, THE USED) ‘Battles’ is sure to make waves in the metal world.