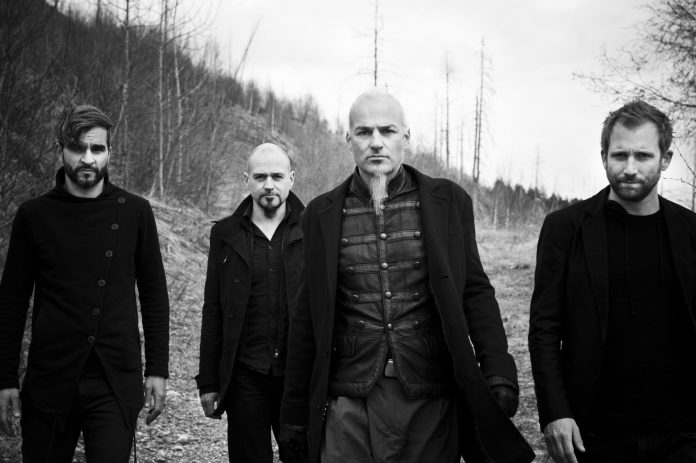 30 years of constant musical evolution.
Over 100 original songs composed and recorded.
Nearly 1000 concerts given around the globe.

SAMAEL resurrected black metal in the early 1990s with the landmark debut “Worship Him”, introduced symphonic black metal in 1994 with the classic “Ceremony of Opposites” and pioneered industrial metal with “Passage” in 1996. They released multiple critically acclaimed albums like “Reign Of Light”, “Solar Soul”, and “Above” during the Millennial years, ended with “Lux Mundi” in 2011. After a break of six years, SAMAEL came back with a big bang, only to prove they are still way too relevant nowadays to be called “just another band from the past”. Their latest output “Hegemony” was released on October 13, 2017 and hit the charts all over Europe!

This past Fall the band played a couple of select shows around the release of their new album, one of them in the picturesque town of Lausanne in their home country Switzerland, surrounded by die-hard-fans, family, and friends! They captured that very special night with a live performance video of one of their newest songs “Rite of Renewal”!

SAMAEL about the video:
“This is the first song from «Hegemony» that we presented live and it became an instant classic. The video was shot in «Les Docks» in Lausanne during the first show that followed the release of «Hegemony», it was latter edited by Sergey Ulyanov who previously worked on other visuals for us. The song itself is a mid/up tempo track that shows a more technical side of our music. The dynamic is kept by altering fast and dense parts with open and heavy ones until the grand final with super heavy riffs and apocalyptic keyboard parts. What better title for a song than «Rite of Renewal» to start a new year? 2018 here we go!”