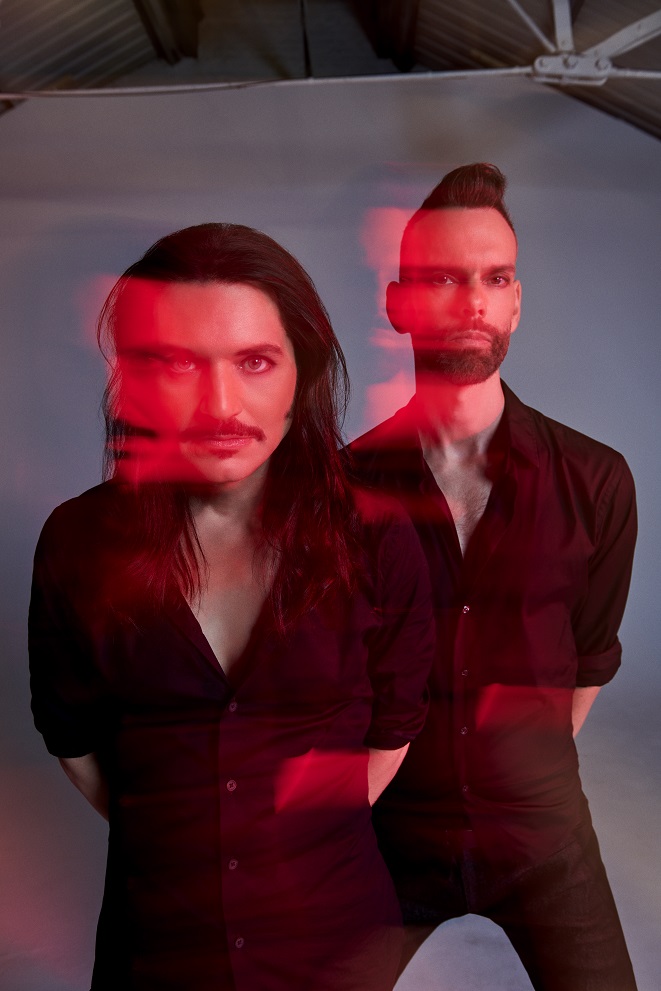 Placebo today release their highly-anticipated, and universally-acclaimed, new album, Never Let Me Go. The near decade-long wait for a new full-length from the band is over.

Excitement for the new album reached a fever pitch in recent months as the band teased its early singles, ‘Beautiful James’, ‘Surrounded By Spies’, ‘Try Better Next Time’ and ‘Happy Birthday In The Sky’. Each single offered its own unique glimpse into what has been weighing on the minds of the band in the years since their last release. Considering themes of personal accountability, tech-saturation, mortality, and humanity’s true place in the world, Brian Molko and Stefan Olsdal conjure a world that stares harsh realities in the face.

Listen to / buy the album here.

View the visualizer for ‘Sad White Reggae’ below.