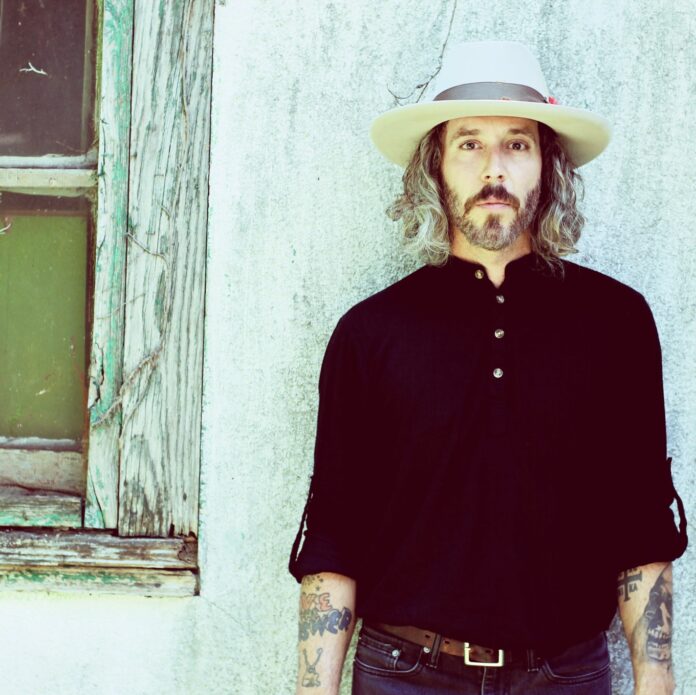 Ryan Hamilton is On The Edge with his latest release.

Following the success of recent hit ‘Paper Planes’ (proving to be one of his biggest streamed tracks to date), Texan singer-songwriter Ryan Hamilton releases ‘On The Edge’, the second single from his forthcoming album. Hamilton says of the track: “This is the first song I’ve ever written to be a duet. As soon as the idea appeared, it felt like a ‘poppier’ version of Tom Petty & Stevie Nicks’ ‘Stop Draggin’ My Heart Around’. So, I thought I’d let that inspiration lead the way. I love this song, and to have my
label mate Jessie Wagner singing with me is a beautiful thing.”

Returning to the U.K. in October for a co-headline tour with Jason & The Scorchers legend Warner E. Hodges, this will be the first opportunity many fans have had to hear songs played live that were released throughout the pandemic.

“Expect some wild nights – the reins are definitely off! It’s going to be SO good to bring a full
blown rock n’roll show back to the U.K., playing a lot of places I’ve never even seen before.
After everything we’ve all been up against, these shows will be pure joy”.