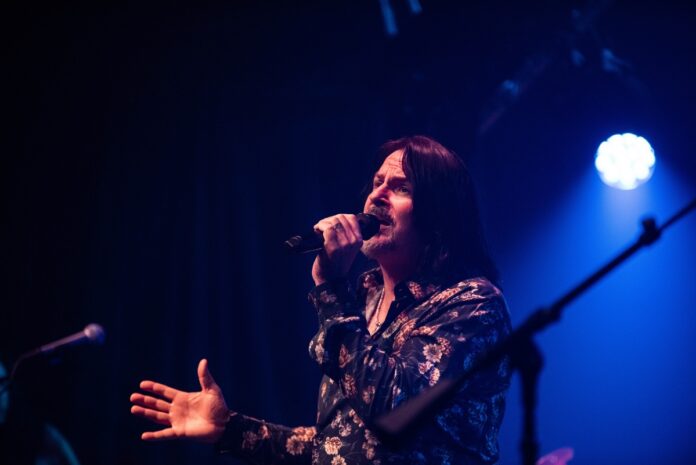 Frontiers Music Srl is proud to present ‘Dancing In The Moonlight’, the debut solo album by American rock vocalist Tommy DeCarlo. Out on 9th December, its title song is available as a single and video from today.

Best known for having performed with the group Boston since 2007, DeCarlo is a superb singer with vocal chops perfectly suited for classic ’70s/’80s style AOR. He also fronts the band DeCarlo, in which his son Tommy Jr. plays guitar.

Frontiers boss Serafino Perugino had long been aware of DeCarlo’s work and had signed DeCarlo (the band) to the label for the release of their 2020 debut album, ‘Lightning Strikes Twice’. He had also envisioned the singer making a solo AOR record with an organic and ‘live’ feel to it, with the resulting ‘Dancing In The Moonlight’ showcasing Tommy’s vocal ability on songs that without doubt offer the magic of that classic era.