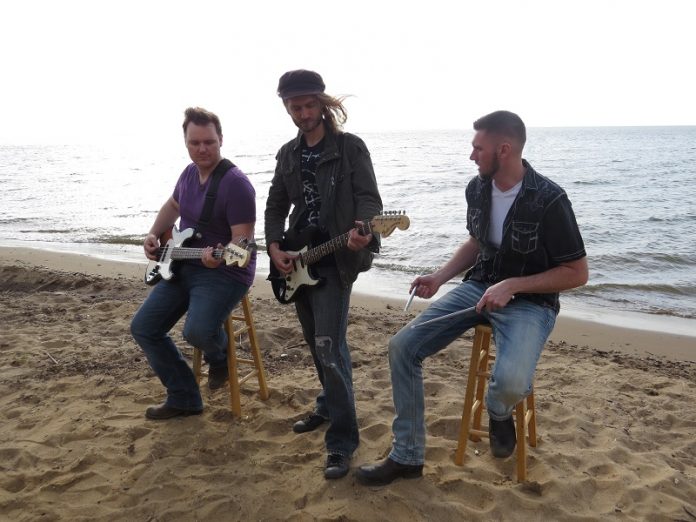 “Tip Of My Tongue is one of the most personal songs I’ve ever written, and I almost didn’t include it on the album because I thought it might be too private to be released,” says singer/guitarist Russ T. Shipp of the new single. “The lyrics are exploring these overpowering, euphoric experiences from music, nostalgia, or the divine. Exactly like the lyrics say, I was trying to put into words these feelings, but I just couldn’t get them off the “tip of my tongue”. What exactly are these feelings, where do they come from, what is the purpose behind them?”

Rusty Shipp likes to call their style ‘nautical rock n’ roll’. They combine the influences of rock legends like The Beatles, Dick Dale and The Beach Boys with the hard-hitting sounds of modern alt rock bands like Nirvana, Muse, and Thrice to craft songs distinguished by their addictive melodies, unconventional riffs, and haunting vocals.

For more info, head to rustyshipp.com

Previous article
Go! West
Next article
Pace On The Road