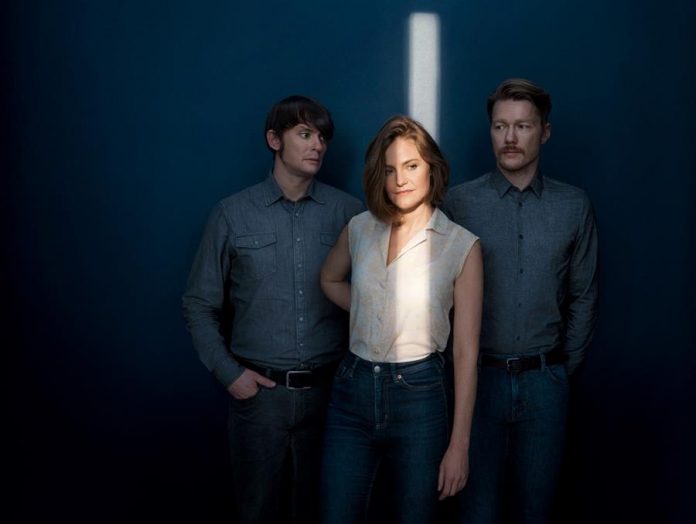 The last twelve months of Darling West’s musical career can’t be described as anything other than fantastic.

Since the release of their second album, “Vinyl and a Heartache”, they have played concerts all over the world, been playlisted on the biggest radio stations in Norway, appeared on the Top 100 Country charts in the US, amassed more than 2.5 million plays on Spotify, been booked for the biggest festivals in Norway, Americanafest in Nashville, and won a Norwegian Grammy.

Despite all this, the band have no plans of resting on their laurels, and now they’re releasing two songs from a new album they plan to release in early 2018. “While I Was Asleep” and “After My Time” were recorded with Bård Ingebrigtsen in Amper Tone Studios, Oslo, and were mixed by Marcus Forsgren (Jaga Jazzist).

This is the sound of a new and revitalised Darling West. The band are still playing their sweet americana / country / folk, but there’s a lot more drive in the music and the melodies are catchier than before.

The band said: “After My Time” is one of the few songs we have written in our apartment in Oslo. It does something to you when you read about human destinies and experiences you hardly can imagine. It’s difficult to take in, but at the same time it’s important to not shut it out.”