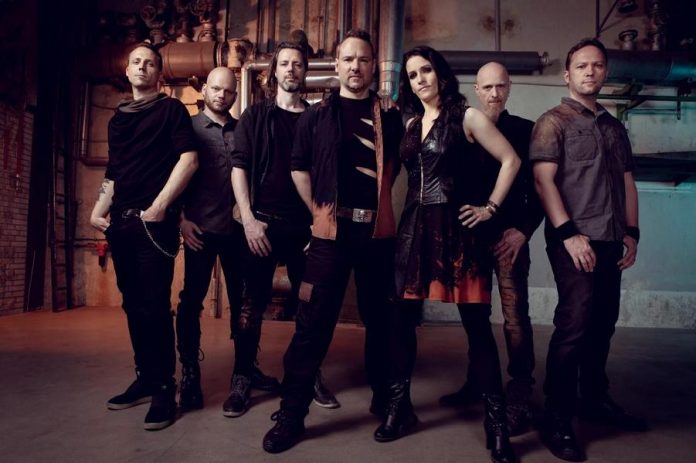 Since 2006 they have brought pure vocal power to the metal world. Now made up of seven members, Trust in Rust covers a wide stylistic range from melodic to bombastic, showcasing their own takes on ballads, hard rock ballbreakers and speed metal anthems. Covers, ranging from Helloween’s “Ride the Sky” (feat. Kai Hansen) to AC/DC`s “Hells Bells”, give listeners a completely fresh glimpse at the vocal crew. The sound of Trust in Rust reflects their varied experiences on the road with unbroken power and passion for the human voice in heavy metal.

The band on the new album:
“If you release 7 albums in 12 years you aren’t able to rust. Nevertheless the new album is rougher and more metal. It’s a composite work of all 7 band members, full of new ideas but without losing the good old VAN CANTO style. We are still excited about what we are doing and believe in ourselves – trust in rust!” 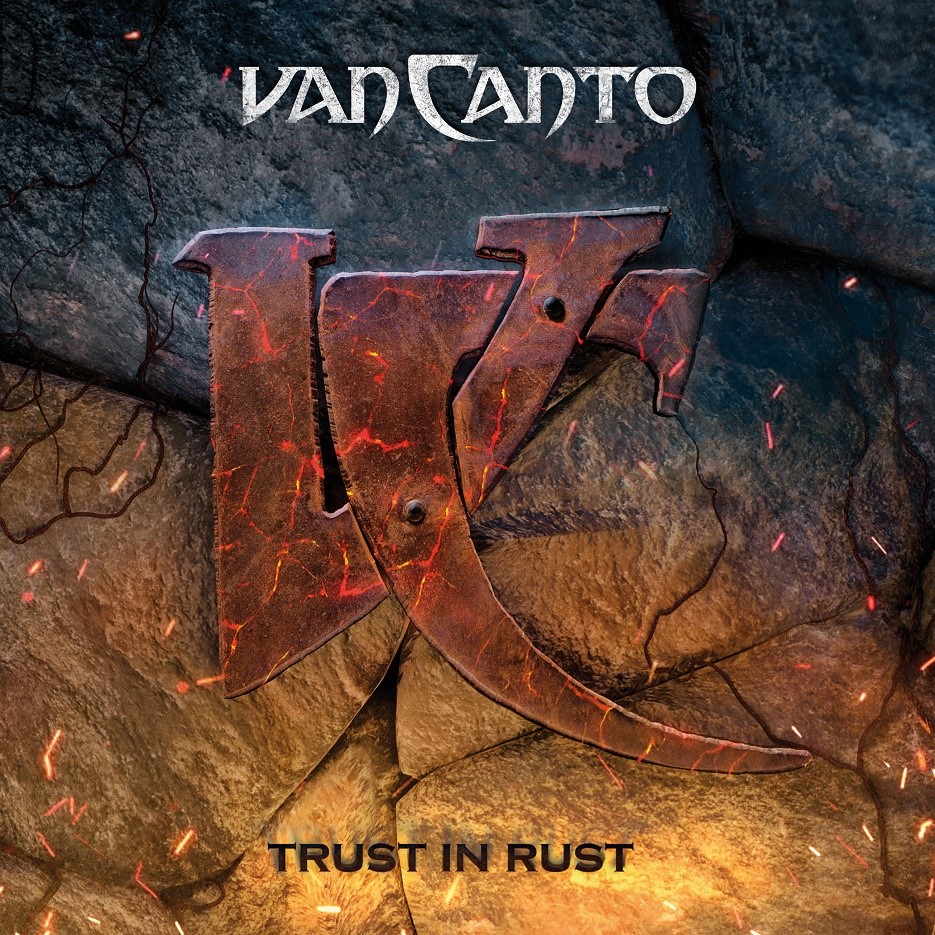 The full track listing of Trust In Rust reads as follows:

Trust in Rust is available in the following formats