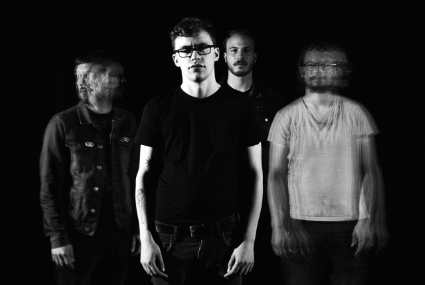 Hardcore sludge noise on its way

Hypertension Records is proud to announce the upcoming release of the debut album from Belgian sludgey hardcore punks, VOVNDS. The album, entitled  Descending Flesh, will be released on November 3rd 2015. 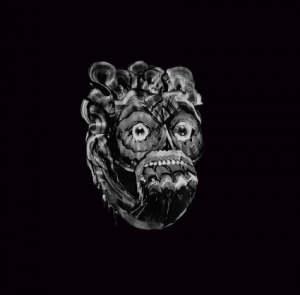 The album is not for the faint of heart, as the band reckon “it captures a lot of restlessness and discordance within its ten tracks.”

Although comparisons are difficult to find and far-fetched, we’ll give it a try: imagine all members from Converge, Lightning Bolt, Ice Age, Uniform and Some Girls caught in a drunken bar fight, all armed with rusty prison knives…