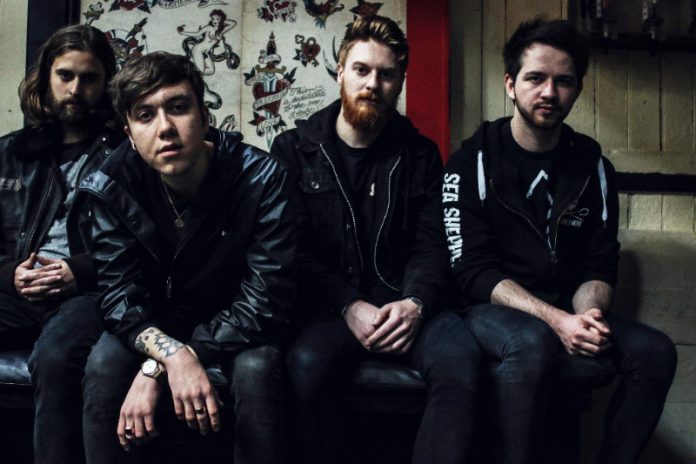 Two of the UK’s most promising up and coming bands, Veridian and Rory Indiana, have announced a co-headline tour, set to take place in August across eight dates.

Dates for the tour are as follows:

Veridian combine elements of Young Guns, modern Biffy Clyro, Fall Out Boy, Lower Than Atlantis and more, the aptly named 40826D is a debut release with an impressive amount of swagger belying a maturity beyond the band’s years. A band for almost one year, the sextet have achieved a considerable amount, including attention from Rock Sound and Kerrang! and a forthcoming tour with The Red Jumpsuit Apparatus.

‘Tough Love’ is Rory Indiana at their best: solid rock hooks, frontman Rory Kaye’s signature vocal structures and an anthemic chorus combine to showcase the band’s impressive craftmanship. The quartet’s 2016 EP Ruling Class Crooks saw high scores across the board (Kerrang KKKK, Rock Sound 7/10, Upset ****) and in their short career the band have made appearances at Leeds Festival, Liverpool Sound City, Y Not, The Great Escape, Truck Festival and 2000trees, as well as countless headline tours and support slots.