Rock You With Their Hurricane 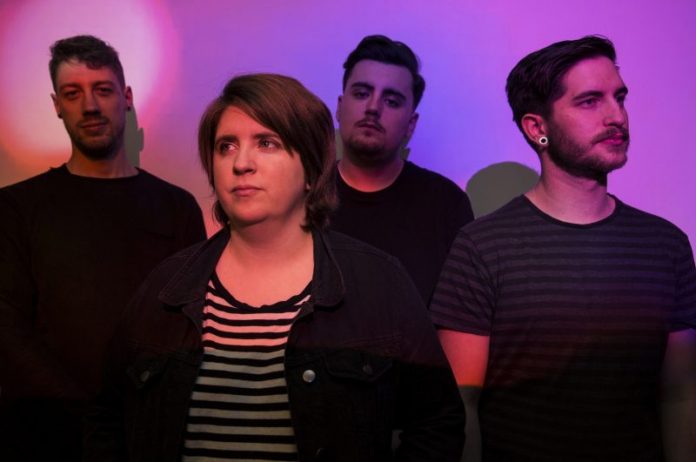 Ascending UK Alt-rockers All Ears Avow are set to climb even higher, as they release their new EP, Edge Of This, out 28th April.

Before then, the dynamic rock crew have revealed the video for new single ‘Hurricane’ –

Taking in a range of emotions and influences, All Ears Avow have picked up warm comparisons to Muse, Don Broco, and Biffy Clyro. Backed by a series of profile support slots, including shows with Decade, The Computers, Empire, Verses, Jonah Matranga (Far) and Milk Teeth, to name just a few, the band’s own style of alt-rock has been turning heads ever since their formation over three years ago. All Ears Avow have certainly made their mark on the UK live circuit, and to date, have performed at far reaching venues in Berlin, Barcelona, headlined the Pomme stage at the Wychwood festival, played Gloucester Guildhall’s Underground festival, and have also notched a succession of highly successful UK tours throughout 2015 and 2016. The fourpiece have also had a strong recording output. Soon after their creation, the band released their 2013 debut EP, Home, followed by last year’s blistering sophomore EP Reach.

All Ears Avow are now set to hit giddy heights with the release of their new EP Edge Of This. Rammed with inviting hooks and spiraling guitar work, this release marks the band’s best work to date. Their previous single Just For Me captured people’s imagination with its infectious groove and monstrous refrain.  With a number of tours planned for the Spring and Summer, the band are sure to break out this year.