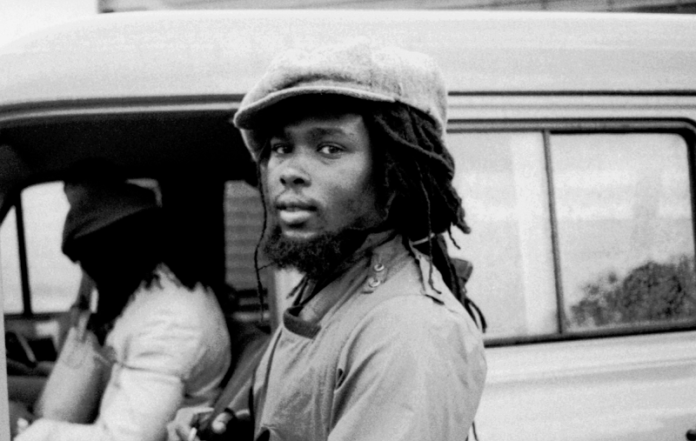 My parents came to England in the mid-fifties and would now be referred to as economic migrants. Mom was from the North of Ireland and Dad from the South, they met in Birmingham, married, and settled. So, my initial introduction to music was a mixture of Val Doonican, Slim Whitman, Jim Reeves, Elvis Presley, and Johnny Cash. In a similar vein to UB40, when I was old enough, I started listening to reggae music and Trojan Records was a big part of my early record collection with artists such as Judge Dread, Desmond Dekker, Jimmy Cliff, Bob and Marcia The Maytels and Dave and Ansell Collins.

In the late seventies and throughout the eighties I got to see heroes of mine such as Bob Marley and the Wailers, Culture, Burning Spear, Gregory Isaacs, Lincoln Thompson, Jimmy Cliff, Third World, Toots And The Maytels, Steel Pulse, Aswad, Linton Kwesi Johnson, Misty In Roots and Lee Scratch Perry. There was one group however that apart from the vocalists, really made me take notice of the rhythm section, which was Black Uhuru with Sly Dunbar on drums and Robbie Shakespeare on bass. I caught them a couple of times but this duo Sly & Robbie really intrigued me. They recorded with numerous reggae and non-reggae artists over the years such as Bob Dylan, U-Roy, Bunny Wailer, Peter Tosh, Tenor Saw, Culture, Burning Spear, Dennis Brown, Gregory Isaacs, Jimmy Cliff, “Mighty Diamonds”, Augustus Pablo, Black Uhuru, Mick Jagger, Yoko Ono, Cindy Lauper, and Grace Jones.

I have to admit I’d lost touch with the guys recently so was really saddened to hear that Robbie Shakespeare had passed away. So, I couldn`t let it pass before a small recognition of the part he played in my musical education. Who can ever forget his and Sly`s input to Grace Jones`s `Private life` and `Pull Up To The Bumper` along with their contribution to Black Uhuru`s `Puff She Puff`, `Chill Out` and the classic `Guess Who’s Coming to Dinner`. But to me one of my all-time favourite albums that he performed on is Serge Gainsbourg`s `Aux Armes et Cætera` with not only the superb title track but also `Lola Rastaquouère` and `Relax Baby Be Cool` a kind of undiscovered gem of an album.

So sadly, the Riddim Twins as Sly & Robbie were affectionately known have come to an end.

Taking a line from an Abba song, Robert Warren Dale Shakespeare `Thank you for the music`