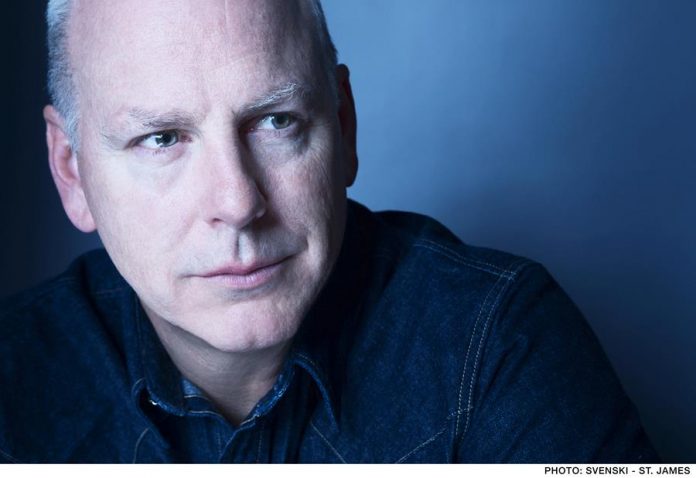 The song is called “Backroads Of My Mind” and offers some energised and uplifting country rock song with exquisite vocal choruses and some crisp guitar from Social Distortion guitarist Jonny “Two Bags” Wickersham.

Graffin says of the song, “Those old roads, like my memories, have. . . long been neglected and lately are in decline. Inspired by the country-rock classics of early 70s California, such as Linda Rondstadt’s “Silver Threads and Golden Needles” and the hard-time living songs of Clarence Ashley, I wanted to paint an upbeat acceptance of ageing and wisdom.”

The album features the Bad Religion frontman backed by a core of esteemed colleagues from the Los Angeles punk scene including Social Distortion members Jonny ‘Two Bags’ Wickersham, Brent Harding and David Hidalgo Jr.  The result is less a musical reinvention then a creative liberation – a group of veteran Los Angeles musicians playing a brand of music they have long loved.

Graffin will also be performing at the forthcoming 2017 SXSW Festival in March. Stay tuned for dates and locations.