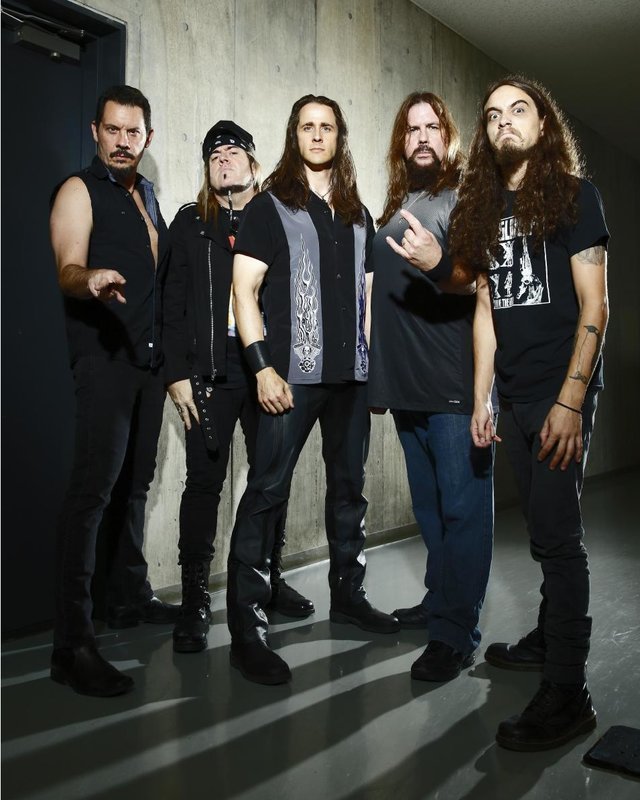 Today, the band is pleased to release the third trailer for this upcoming masterpiece. Find out more about Armor Of Light: