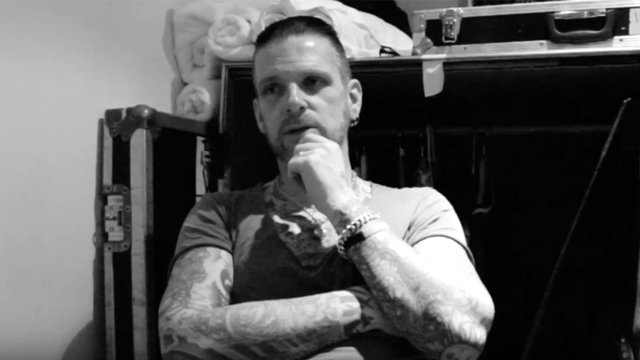 Best albums of the year? Maybe. They are out today. And Ricky speaks here

Black Star Riders frontman Ricky Warwick releases his two solo albums, ‘When Patsy Cline Was Crazy (And Guy Mitchell Sang The Blues)’ and ‘Hearts On Trees’, as a double CD today. As Ricky decided to record two separate albums, we decided to quiz him on two tracks off each – watch as he discusses the title track and ‘Said Samson To Goliath’ off his acoustic offering, ‘Hearts On Trees’

Ricky commented on his new release: “I’m immensely proud of these albums and they are both very dear to my heart. I hope that you all enjoy the songs as much as I did recording them.”