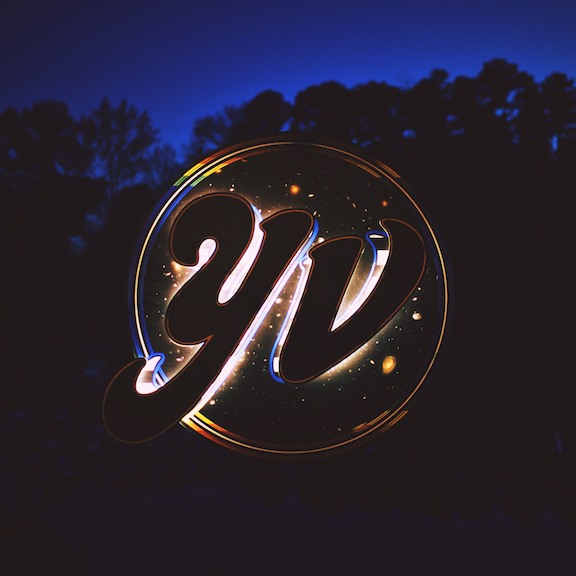 Tales from the heartland

Although only released last year, Jackson, Mississippi’s Young Valley’s debut record that was good enough to see them tour 34 states (I mean, if were being picky we’d ask what happened to the other 16, but we digress), even better,  they shared the stage with Shooter Jennings. All of which means Young Valley are cooler than us and don’t need our validation when it comes to album number two.

Which is all well and good, but they are going to get it anyway, because this self-titled sophomore effort is absolutely superb.

All that touring is reflected throughout the tracks, but particularly on opener “Burnt Out” which finds them in particularly desolate mood as they “roll through another Spanish speaking town” and away from home. The imagery on the dry as dust delivery is perfect. These are roads with “curves just like my woman” and are seemingly routes without end.

“Young Valley” is a record with plenty of twists and turns itself. “Hang Me” combines a stomp and a pulsing throb with some old-time fiddle and a brilliant catchy chorus and is typical of the marriage between the vintage and the modern that they manage so well throughout.

A band that will surely draw comparisons with Drive By Truckers (and not just because this album is released on a label owned by Matt Patton who was in Patterson Hood’s outfit). Because like DBT they have multiple vocalists, differing viewpoints and a keen understanding of the fact that the lines between country and southern rock should be blurry.

The best manifestation of this, perhaps, is the charmingly titled “I Hope It Kills You” which is every inch the country classic – albeit these good ol’ boys definitely mean harm (to paraphrase Shooter’s dad), but this very, very neatly segues into “Cool Blue” a Allman Brothers infused slice of rock n roll, which is proof positive that harmonica makes anything seem earthy.

And so it continues throughout. “Precious Thing” – which sagely notes that “asleep at the piano is better than asleep at the wheel – is sort of what it would be like if they let Springsteen loose with a lap steel, “Till I Cross Your Mind” is a mid-paced tale of absolute heartbreak, while if you could use a song here as a metaphor for the whole record then surely it would be “Song For Darlin’” which is just the sort of Jim Reeves country that MV heard in my grandmother’s kitchen as a boy, until the lead guitar kicks in from nowhere. That, right there is what YV do.

“Without You” is a neat line in self-deprecation. “I am acting out like a drunk fat fool” goes one of its lines, and it is as lugubrious as you like. On “Howlin’” too, they are playing with the formula. Fast paced and made for playing live, it eschews the usual epithets to say that “my faith was never strong”.

And the very final contrast comes with the very final one. Where most of the rest have been as strident as you like, “The Least We Can Do” almost apologetically shuffles in, on the back of some real sadness, and it almost sounds ready to break down in tears at one point.

But that’s typical of the record, and typical of the band. Savvy enough to sound like they are hewn from the classics of history, yet bold enough to do it their way and into areas you wouldn’t expect. Young Valley are one of the most original Americana bands you’ll hear and “Young Valley” is the sound of a band that knows what it wants.