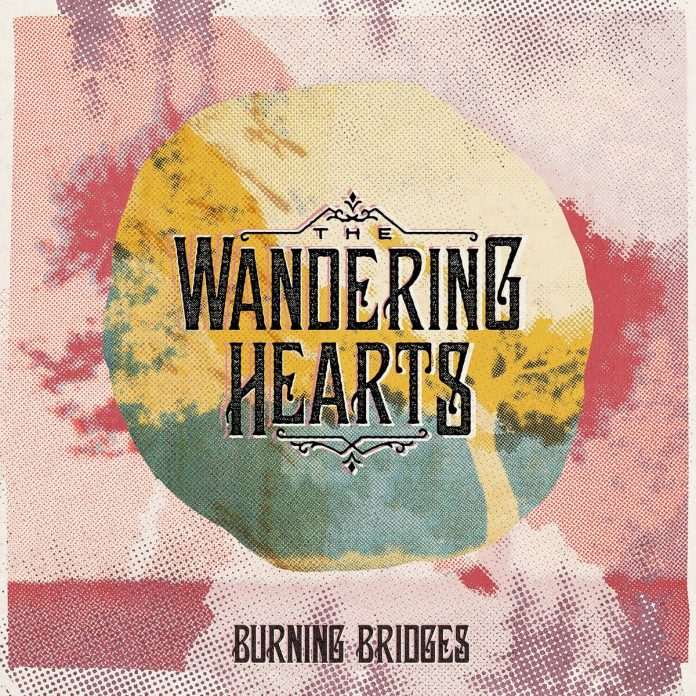 If, before you have released your debut EP, your list of achievements includes winning the Bob Harris Emerging Artist gong at the UK Americana Awards, sharing the bill with the late Tom Petty and Stevie Nicks, as well as a UK tour supporting the legendary Marty Stuart & His Fabulous Superlatives, then it’s fair to say you’ve already won.

But then, AJ, Chess, Tim and Tara are the antithesis of all those bands who play the same town to the same people time after time. Legend has it they were “discovered” within half an hour of their first demo going online. And why? Because, on this evidence they are superb.

You hesitate to go too far overboard about a band with three original songs – the fourth here is a cover of Band Of Horses “No One’s Gonna Love You” – but listening to “Burning Bridges” it is hard not to.

Listening to the title track and its gorgeous harmonies, it is difficult not to agree with the thought in the chorus that “it’ll be alright.” Indeed, it is hard to recall a more beautiful sounding song this year.  Simply put, the world cannot be that bad a place if people make music like this.

There is a fun side to the rip-roaring “Nobody’s Fool”. Recalling the night before with too many whiskey’s and a walk of shame from “waking up in someone else’s bed” by the chorus a relationship is over (“however much you love me, you think a lot more of you”) and it still sounds like it is done with glee.

The band have drawn comparisons to early Fleetwood Mac, and whilst its easy to see why, there are elements of the wonderful Wild Ponies here too, while “Never Expected This” has the taste of southern rock about it, a sort of Allman Brothers vibe permeates throughout, and the male lead and female harmonies switch the plot magnificently.

The aforementioned cover of “….Love You” is a more stripped down affair, benefitting from being just the voices and some sparse acoustic guitar. It gives a hint, perhaps, of what they’ll do on a full length.

That’s for the future – and who knows what that has in store? What we can say, though, is that “Burning Bridges” is a mighty fine way to introduce yourself.