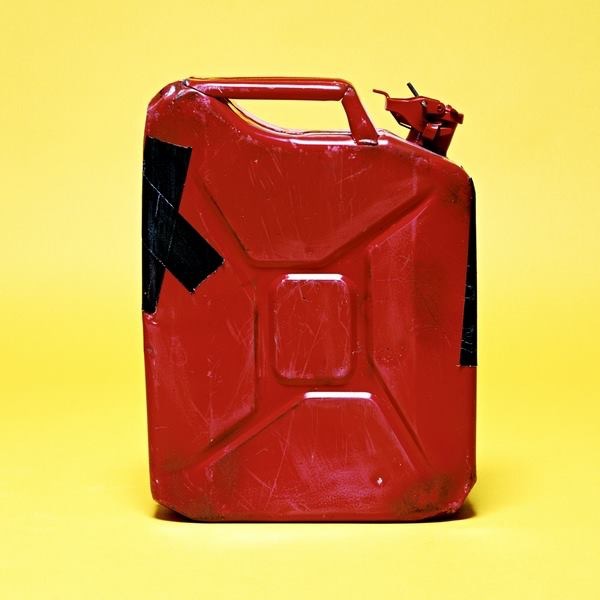 The mid-to-late 1990s was, it’s often forgotten now, pretty damn cool for rock n roll. If the Swedes were leading the way with Backyard Babies and the Hellacopters, then the sheer number of souped-up rock n roll bands around that time made it rather fun for anyone who liked their riffing without a care and away from the shackles of grunge.

Anyone reading this who remembers that time will perhaps have a wry smile when hearing the new record from German trio Torpedohead. Those that don’t recall the era will find plenty to explore – but only after listening to this, because ladies and gents, it is quite superb.

Things begin without any hint of taking life too seriously, and with a thumping, kind of AC/DC riff. However, before its chorus is out, “Get Off My Back” has gloriously revelled in sounding a bit like the aforementioned Backyard boys around their “Minus Celsius” era, and moreover, in advance of its conclusion, its raced off down the Autobahn (seatbelt not on, you hope) looking for trouble, and unless rock n roll biographies lie to us, with three glamour models in the back seat.

“Wildfire” let’s it’s hair down even further and is even more hedonistic, while “Blood On Wheels” is built around an absolutely mighty hook and a chorus that won’t leave your brain for weeks, but if you think that’s good then allow us to introduce you to its follow up “Enough Is Enough” which features some Vocoder action.

Songs here don’t see why they should go on much longer than three minutes and they absolutely can’t see why sounding like all the big rock bands from Aerosmith to Guns n Roses and everything in between is a bad thing, as well as just occasionally adding a Stonesy stomp just for kicks – as it does on “Angel City”, which features a line about a “cellophane cough drop beauty” smiling a “lap dance smile” that is worth buying the record for alone.

In truth, there’s a lot more reasons to buy this record than that. Not least of which is the two and a half minute quickie of “Shanghide” while the first single from the album, the brilliant “Drunk On Sunday”, is as much of an advert for never stopping drinking as you’ll ever need.

There’s even a couple of more reflective moments, the gorgeous acoustic driven ballad “Piece Of Mind” suddenly switches gear and features a soaring solo designed to fill arenas, while the more Southern rock “Sweet Mystery” gets around the campfire as Warrant might have done back in the day.

Of course, it needs to go out with a bang and “III” ends with one final boogie, the harmonica flourish to “Cesspool Dreams” is most welcome and never has heartbreak sounded like so much fun.

Like on their last album, Siggi Bemm (Tiamat, Dave Lombardo) produces and together with the three men in Torpedohead he’s made something pretty special. There’s rough and tough times out there right now. Sometimes rock n roll need only be an escape. And when you want nothing but a good time, you need this in your life.

III is released on April 28th