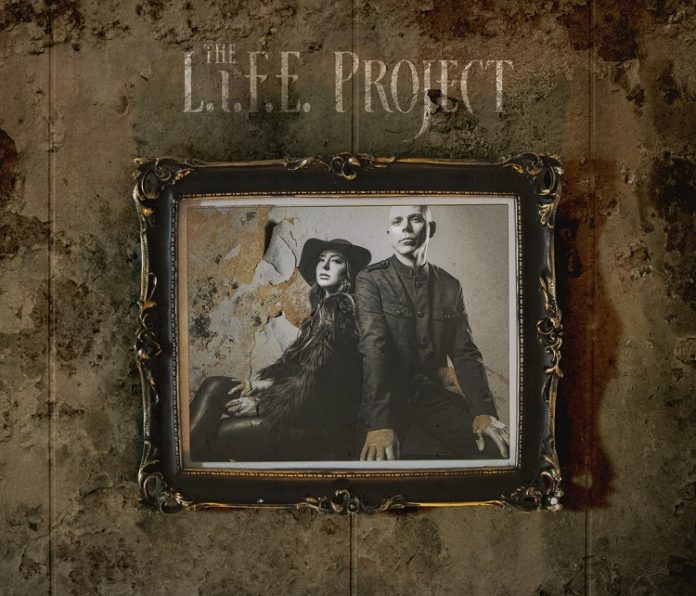 If there was one thing the pandemic has taught us, it’s that, there’s always a way, and for the creative types amongst us, that is especially true.

Take Josh Rand. He’s gone around the world with Stone Sour and upon returning Corey Taylor decides to go solo. And then, while you’re thinking about what to next, along comes Covid and the world goes to hell in a handbasket.

The rest of us, well, we dealt with it in different ways, right? I am speaking from personal experience when I say some dealt with it better than others…..but Josh? He set about writing a collection of songs.

That’s only part of the story, though. Because the songs he was writing needed a strong vocal. And after a search, a mutual friend suggested Paralandra frontwoman, Casandra Carson. It is an inspired choice, because make no mistake here, for all that Rand is writer, recorder, producer and musician on “The Nothingness”, then Carson owns the five tracks here.

Her stunning voice soars on “Ignite”, and whilst I get the comparisons with Halestorm that were incoming, you can listen to the muscular riff and think of Russell Allen and Symphony X.

Look, this is modern rock, but it flexes considerable muscle. “Purgatory” for example, has a touch of “Sad But True” in its stop start groove, but there’s a texture here, one that is almost power metal in approach.

The single “The Nothingness” is ostensibly more of the same, except listen closer and the drums pummel like thrash, and Carson spits the words with a real intent. And what of Rand? I’ll be honest here, I love Stone Sour but I perhaps wasn’t aware just how talented he truly was and is.

The use of keyboards and Carson switching to almost pop melody in “Worthwhile” is perhaps the yin to the metal yang, and the record is all the better for it, and it makes for a thrilling contrast with the final track, “A World On Fire”, which really is good as modern heaviness gets. The hooks, the choruses, and everything else throughout is as polished as can be.

L.I.F.E. Project seems to breathe new energy into everyone here. “I do the things I do, for me not you” seems important as a pay off line, but whilst that might be the case, then this is truly universal.  Just five songs it might be, but there’s enough in these 20 minutes to make you dream of a full length.