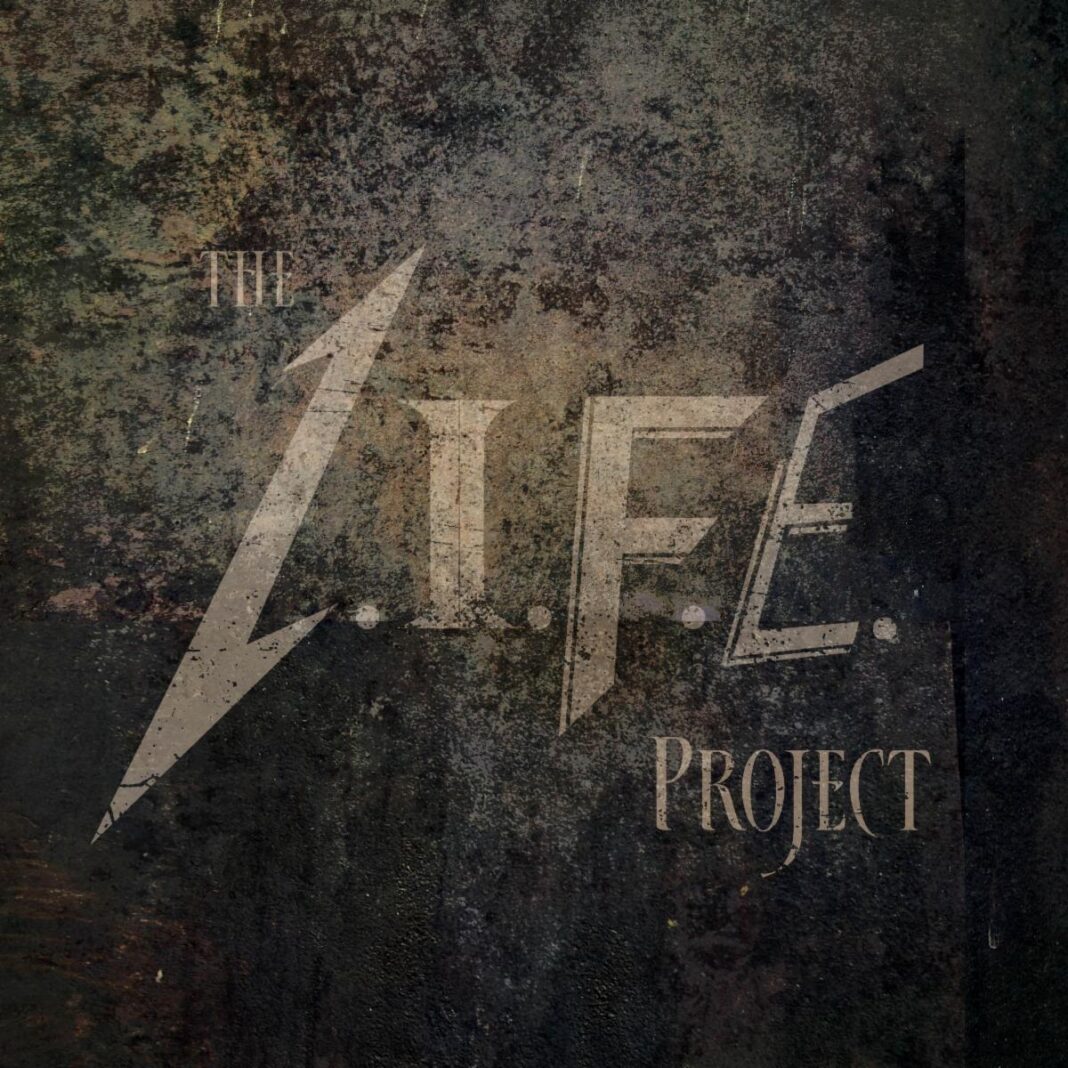 Yo, Scott Ian. I do love thrash.

I have waited five years to say that.

February 2017, and Anthrax are in the second city. Ian is getting involved in some bellicose nonsense about “put your hands up in the air if you love thrash.” I was 41 years old at the time and I am not arsed with such shows of nothing at all. Mate, I am at an Anthrax gig, course I like thrash.

So my arms are at my side and Ian spots me on the front row of the balcony. “There’s a guy up there who doesn’t love thrash!” he yells, a bit like the school bully. “What do we say to the people who don’t love thrash?” 1200 people tell me to go fuck myself and so on. And I sit there. With a spotlight on me while all this is going on. I think I yelled that Scott Ian was a prick, made a couple of hand gestures and swore I’d never go and see Anthrax again*.

And to be fair, I haven’t listened to them since. Until, that is, “The Big F.O.U.R” arrived. And The L.I.F.E Project stuck this covers EP out. One song from each of the “Big 4” (by the way, it should be a BIG 5 and have Testament in there, but I digress) and something of a labour of love for L.I.F.E Project’s guitarist Josh Rand. Plus Anthrax’s drummer Charlie Benante – who as far as I know has never humiliated me at a gig – did the artwork for one of the singles.

The band showed enough on their debut record last year to suggest they had talent (and in Casandra Carson they have a special singer to pull it off). This one shows they’ve got courage.

Let’s be fair, doing “South Of Heaven” is a hell of a job. So doing it in your own way is even harder. Maybe it helps that this is a woman vocalist, as immediately it gets a different dimension. Whatever it is, it works.

They aren’t done in a thrash way, as it were. “Caught In A Mosh” (irony of the words, learn to give respect, eh Scott?) is turned into something of a hard rocker. And Rand’s solo is a belter. A real face melter.

The Megadeth one is one of their more “rock” mid-period anyway. But don’t mess with “Symphony Of Destruction”, right? This one is perhaps the closest to the original, in truth. But it’s a fabulous tune whatever.

All of which leaves Metallica, and credit to them for taking “One” on. I can’t recall ever hearing it covered before, and they throw themselves into this headlong. I would say, “as if their lives depended on it” but I probably shouldn’t.

Covers only work if you put your own stamp on them, of course, And what’s more they work even better if band doing it have a love for the original. On both of these “Big F.O.U.R” scores, well, big. Much fun is to be had here too.

*despite myself I bought a ticket for the Anthrax show this autumn. With a bit of luck I emerge from it with my dignity intact this time.