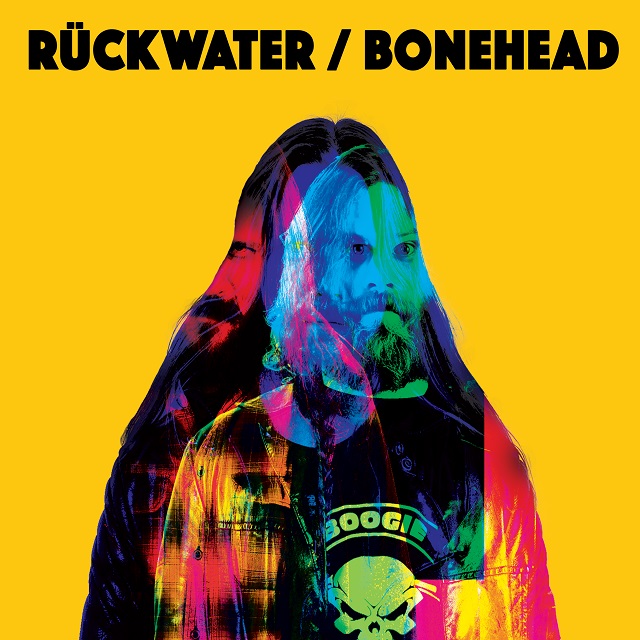 A bag of rock allsorts as Finnish trio get cracking

With due apologies to anyone who is under 30, one of the highlights of rock n roll in the mid-to late 90s was buying CD singles.

Many a happy hour was spent purchasing these in shops that are no longer there, but there were some great songs on these things that were released by our favourites (and at a couple of quid many a punt was taken too) but it was more than that. Some of those bands saved a lot of their best material for these things (The Wildhearts, Silver Sun, Three Colours Red and many others had amazing B-sides) and there was frequently a feeling of Devil may care and anything goes.

Anyway, like so much else, this was killed by the Internet and streaming, but a listen to Rückwater’s latest EP will have readers of a certain age feeling positively nostalgic.

Because if these six songs prove anything at all then they prove this: don’t try and second guess these three, because you aren’t ever going to get it right.

“Bonehead” is about as fun and pleasingly unfocused as its going to get. “Once More With Feeling” is a mighty rock n roller, with a thunderous hook and just the right amount of Orange Goblin-esque snot, but in reality they are only just getting started.

“No Fear” is a crushing two minutes that has echoes of Grunge at its least radio friendly unit shifting, while “Labyrinth” is six minutes of understated southern infused rock.

Thing is, that’s merely the start of things getting really interesting. “Super Frustration” is 75 seconds of almost, if not quite punk and not quite thrash metal, then somewhere in between the two and the title track is primal two and a half minutes that will strike a chord with anyone who has a pulse.

And, well, how do you finish this? Well in the world of Rückwater, what you do is merrily and just because you can write a nine minute plus epic, add a whole dollop of psych rock intent, call it “Flame Doesn’t Cast A Shadow” and essentially say: pick the bones out of that you bastards.

Which actually isn’t that easy to do. Even a website with as scant a regard for genres and classification struggles here. This is probably the most eclectic 20 odd minutes that you’ll come across. Some work, some doesn’t – and this doesn’t necessarily mean songs either, just parts of them- but it is always fun.

Check this out – and if you fathom it, do let us know, won’t you?