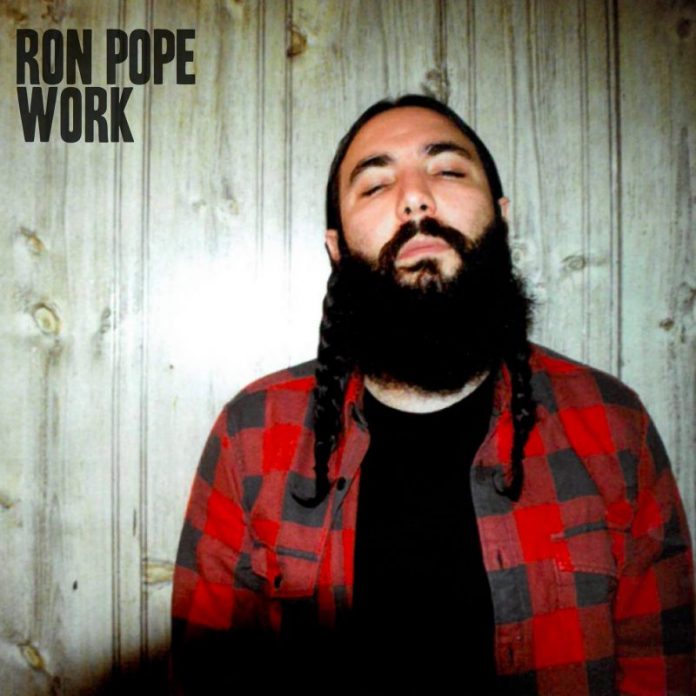 If there’s trouble around, then Ron’ll find it

Teachers have a lot to answer for. MV might not have been the best at school, but – as far as we know anyway – our parents were never told at 13 that we were going to prison.

That’s what happened to Ron Pope. That’s what led him to start writing songs. And those songs have led him to get millions of Spotify plays, more digital sales than you can shake your memory stick at and seen him play his music all over the world.

He makes that life-changing event the centrepiece of this, his seventh record. The title track, a slice of weatherworn country, makes it explicit and suggests “I am who I am,” he almost whispers, “not who they said I would be.”

And what he is, is an incredible – and incredibly varied – songwriter. Because, where the aforementioned “Work” is so fragile it sounds like it could shatter at a moment’s notice, the record begins with “Bad For Your Health” which not only sounds like Southside Johnny at his most loose limbed and lubricated at two in the morning, but involves fights with Frat Boys and lusts for red-headed girls before it gets to its first chorus.

But “Work” has too much to do to get bogged down. To that end “Lets Get Stoned” is the Stones with a horn section, while “Can’t Stay Here” has the same blue-collar qualities as the Gin Blossoms used to muster.

Whilst the rock n roll is superb, it is a fact that this record is equally adept at being laid back. “The Last” is old time country made modern, “Someday We’re All Gonna Die”- one of a number to feature female backing vocals –  is a real highlight and it’s wonderful chorus will worm its way in and not leave.

A record with a rare skill to make everything an event. “Partner In Crime” has the type of feel of an outtake from Springsteen’s “Tunnel Of Love” tour de force, and “Dancing Days” really should be seen as a companion piece to The Faces “Ooh La La”.

If that is the sound of summer, then “The Weather” is something altogether bleaker, taking us into a world filled with “needles and burnt spoons” and the sense of longing that is wrapped up in the sparse and stripped back “Stick Around” is shown in the line “if we got everything we wanted, well we can just want something else” and in those words it perhaps encapsulates the sense of wanderlust that is all over “Work”.

A timeless record – it was recorded on analogue equipment, it is one of the most varied singer-songwriter albums this year. On “Work” Ron Pope has proved the 9-5 doesn’t have to be routine and doesn’t have to be soul-destroying. Whichever way you look at it, it’s better than being behind bars.