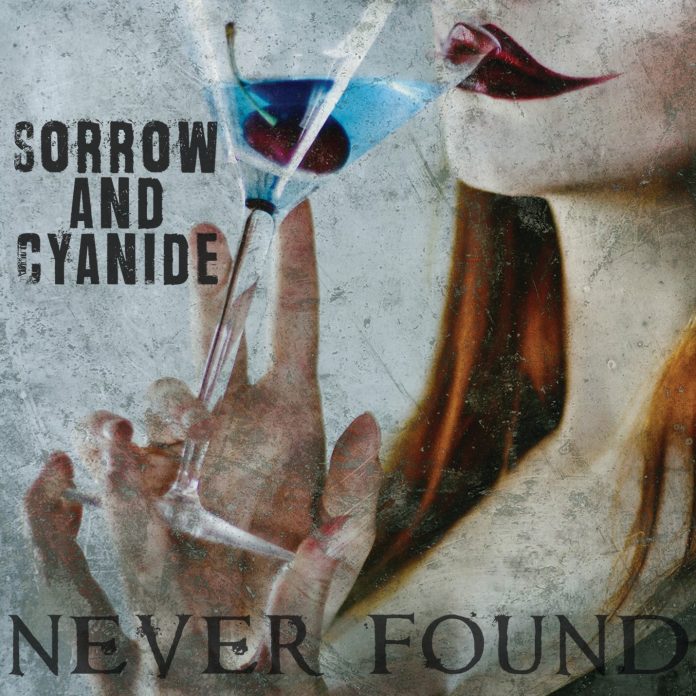 Hotly tipped Welshman race out of the blocks on their debut

Remember about 15 years ago or so when you couldn’t pick up a magazine without some Welsh band staring back at you? There was Feeder, Liberty 37, Funeral For A Friend, The Stereophonics, and MV’s favourites The Crocketts.

The scene was fertile, and the bands were big (mostly), in 2015 a couple of those bands are around, one is splitting up, one is enormous despite not having released a decent record in Lord knows how long, but pleasingly there are some tremendous young bands bursting out of the valleys and looking to take on the world.

We’ve had some incredible heaviness from bands like Intensive Square this year, we had Defy All Reason casting themselves as the new Thunder, and now we’ve got this, from Never Found.

Never Found, from the looks of ’em were about three when this was happening, and anyway are not much like most of those outfits we’ve mentioned (although there clearly as a similarity with FFAF) but they absolutely mean business. Modern sounding rock music – and make no mistake this is modern with a capital M – doesn’t usually possess the type of things that classic rock used to, you know, like melodies and choruses and things, which is why very little of it gets reviewed on these pages, frankly. The reason this has been written about is quite simple: amongst the clean and harsher vocals there beats the heart of a mid-90s rock band.

There’s four tracks on “Sorrow And Cyanide” and they are all superb. Opener “Just Like Hollywood” isn’t too dissimilar to an updated version of its near Three Colours Red namesake, and blimey, these boys know how to write a hook.

“Choking Me” is built around a mighty riff, but give it five minutes and you’ll be humming the damn thing. “King Of Nothing” in other hands might grate with its one line sung, one line screamed approach, it doesn’t and it’s mighty chorus is its selling point again.

However, they all have to bow to the quite wonderful closing thing “Take Me Away.” Here singer Daniel Barnes does most of the duties himself and it works beautifully, and there’s a touch of The Wildhearts about its melodies, and if you aren’t singing the “if I never loved him, why would he love me?” line, there’s really no hope.

It’s easy to be jaded, and it’s easy to get it a certain age and witter on about how “they don’t write them like they used to”. You can want every new band to sound like Thin Lizzy, and that’s fine, but on “Sorrow And Cyanide” Never Found are too busy having fun to care.

If you are too set in your ways to change, we get it, but if only listen one to new band this year make it this one, because this really is great.