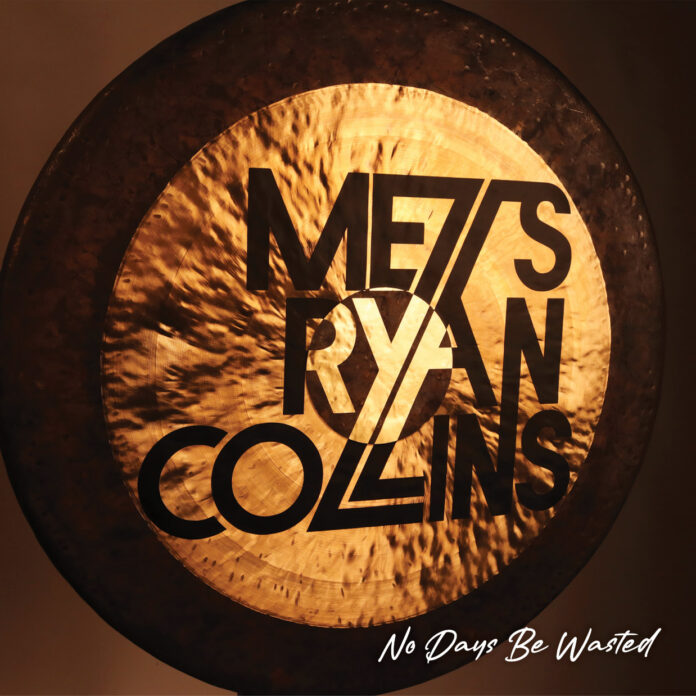 The album opens with `Back To Sleep` with a rumbling bass line before the number burst into life. It`s a kind of edgy bluesy quite anthemic piece which seems to relate to life`s insecurities and how this uncertainty can prevent you from resting easy or sleeping. A real marker of an introduction for what`s to follow. I felt there was a real Faces ambiance about `On My Way` a fairly searing retro bluesy rock assault. A number that The Black Crowes should have written.

`Half A World Away` was a slight curve ball and had a sort of reggae / new wave vibe which really reminded me of The Police. The song veers from a fast pace at the beginning to a much more laid back chilled out mood at the end. It`s the kind of number that gets into your subconscious and will have you singing the strap line of “half a world away” for the rest of the day. The introspective `Complicated` which opened with an acoustic guitar had me reminiscing about the late great Tom Petty and especially `Learning To Fly`. It has that similar sentiment of things gone by but also the hope of new beginnings.

`Old Hannah` begins and ends with some old time archive newsreel vocal segments but in-between we are gifted a gospel tinged field-holler blues vocal style diatribe with a pounding bass drum leading us along and some sweltering guitar riffs shared throughout. We return to a more scorching blues driven rock out with `Say What I`m Thinkin“ a track to not overanalyse but just let seep into your soul.

`Can`t Stop Feeling This Way` is a fairly melodic anthemic rock number and i`m convinced that in a live setting will have everyone singing along with it`s strapline. I`m sure Bryan Adams would have been delighted to have written such an uplifting catchy tune. The opening to `Valle de la Muerte (Death Valley) sounds like a racing car taking off before this instrumental track showcases some blistering guitar shredding ala Hendrix`s `Foxy Lady` but given a more contemporary slant.

`Careful What You Wish For` is the kind of number that the wonderful Rival Sons used to be so adept at producing, that swaying and shifting dreamy bluesy rock classic. The album closes out with title track `No Days Be Wasted` with what sounds like a resonator guitar. It`s a kind of introspective contemplation on a life lived and suggesting or advising us all to make the best of the time we have, a sort of `carpe diem` or seize the day and a really positive sentiment to end on.

There was so much to enjoy with Metts Ryan Collins and `No Days Be Wasted` which is prominently a blues tinged rock album. It had it all with memorable sing a long tracks, more thoughtful reflective numbers, and some all-out balls to the wall swaggering scorchers.

Let `No Days Be Wasted` in acquiring this stunning release.