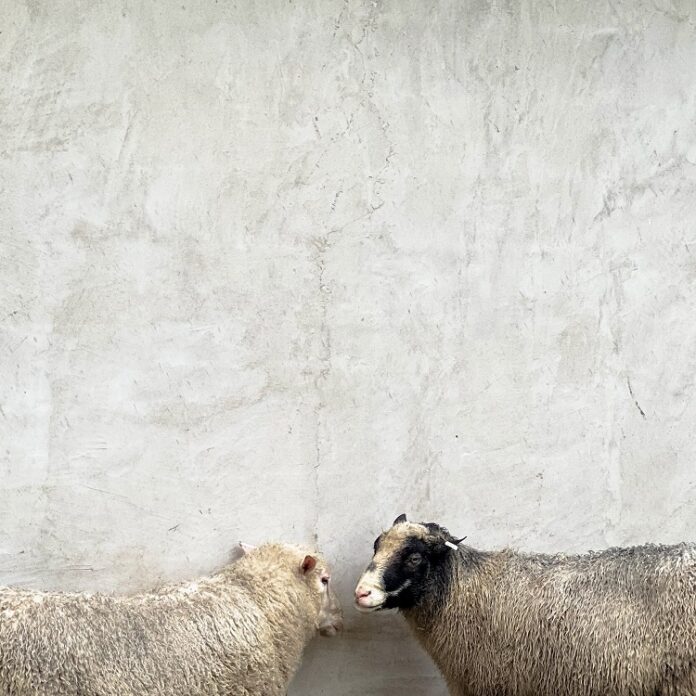 messier are a Finnish indie rock band from Helsinki, comprising singer/guitarist Lauri Huumonen, bassist Antti Orajärvi, and drummer Kristian Jokilahti. They released their ten track debut album `On Malaise` earlier this year and have a new album due out next year. In the enforced lockdown the band revisited songs from their current album and have now issued a four track EP containing reimagined versions of four numbers.

This extended play opens with `Salt Water Flush` and I thought it wise to listen to the original version which is pretty fast paced and has a kind of melodic punky feel. The new version retains some of the pace but enjoys some pounding piano keys and a strummed acoustic guitar which allows the vocals full reign. This stripped back take does allow the number to gain a quite enjoyable anthemic slant. There`s a much deeper intensity on the initial release of `Write Between the Lines` whereas the revised cut on the EP seems almost restrained in comparison but has some delightful harmonies throughout.

On the album `Simon Says` a song about blindly following others is a quite lively energetic affair whereas the adapted track has more of a mesmeric hypnotic texture about it and possesses a pleasant brief guitar solo in the latter part of the number. The EP closes out with `Schmaltz` which has a quite different vibe to the album. The original is quite full on with some thumping drums and searing guitar riffs but the reworked interpretation is piano driven with some orchestrated strings added towards to end and has a fairly haunting consciousness.

I have to confess that I’d never heard of messier but this release is a captivating introduction. They have taken a few chosen indie rock, alt-pop, and classic punk energy tunes from their album and given them a makeover. The passion that these fellas have for American and British music shines through and they will definitely, be a band that I’ll keep an eye out, to see how they develop.