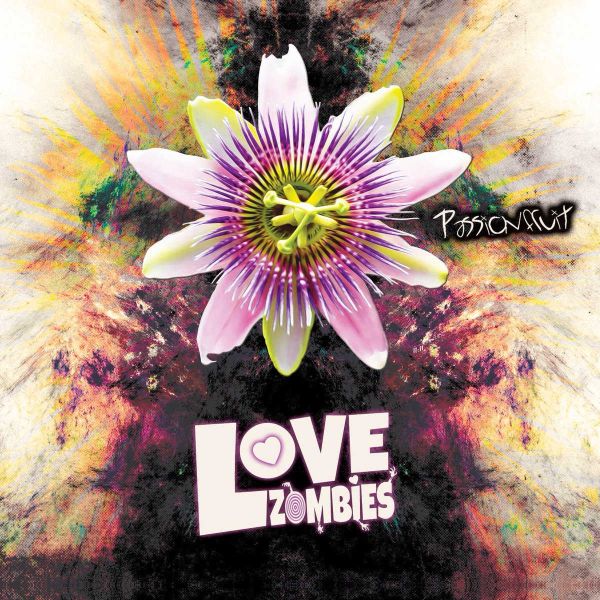 When Hollis Mahady was in Hey/Hello, she had proved to be a formidable singer and one possessing a wonderful stage presence.

He flew them out to LA to record their debut album and enlisted the help of Joey Castillo (Queens of the Stone Age, Zakk Wylde, Eagles Of Death Metal) on drums.

One of those records that isn’t original, but where everyone is in on the plot. Names like Blondie and The Ramones are bandied about with regularity, but songs like “Oblivion” instantly transported MV back to teenage days of lusting after Wendy James of Transvision Vamp (and as she might have said herself, baby, I don’t care….)

With the vibe set, we are off and running, “Robots And Aliens” has the same power pop chug of Redd Kross and “Spiders” has a definite crossover potential given that it sounds a bit like Blur would if Blur weren’t shit.

Honestly, there really shouldn’t be a party that doesn’t involve “Favourite Song”  – which adds harmonica for a rock n roll touch, while “Backwards World” sounds as excitable as a three year old who’s parents have left them with only a bag of Skittles for company.

There is some wonderful songwriting too. “Fast And Frantic” is worthy of Ginger himself (surely only the great man could boil love down to the thought that “you never wanna buy me flowers, you only wanna get down my trousers”?) and the single “Birthday” is the absolute gem you always thought it was. The chorus might suggest “I never wanted to dump you on your birthday, 365 days and it happened to be today” but the way Hollis blows a kiss at the end of the track tells the story of a woman that positively revelled in breaking your heart.

There is an incredible snotiness about “Passionfruit” throughout, but nowhere better, perhaps than on “Who The Fuck Are They Anyway?” which takes those who know better to task and deals with them in just over three minutes.

Things end with “LZ Theme Song” – and there is a touch of the pure pop of The Primitives about it – but there is every reason to think you have nowhere near heard the last of Love Zombies. This is the soundtrack to your summer and beyond. ”Passionfruit” might hark back to a bygone age, but it gets close to modern pop rock perfection.