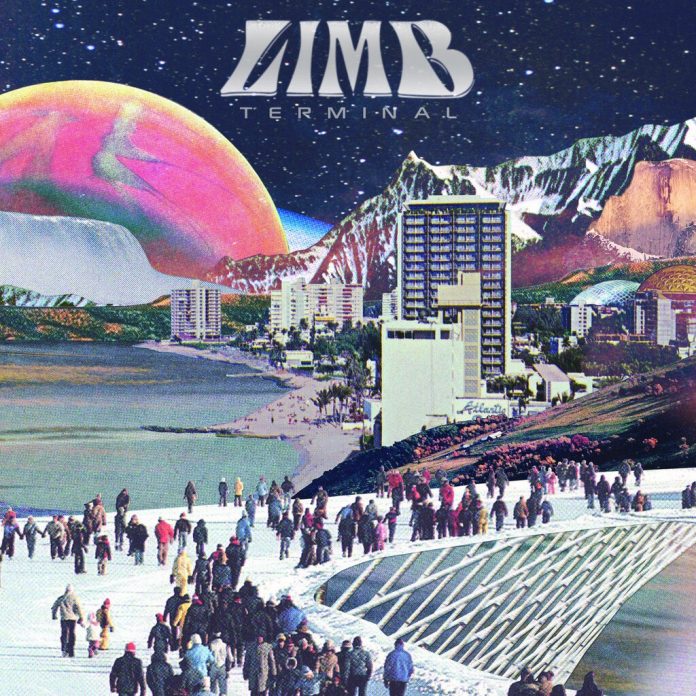 Londoners turn it up a notch

There’s a six word slogan on the website of London based four piece, Limb. It keeps things simple. “Tune it down, turn it up” is all it says.” And when you consider that the quartet now includes drummer Tom Mawforth – former drummer with Uncle Acid And The Deadbeats – that does seem to a pretty decent summation of what you might find therein. Except such a record deserves rather more in the way of well, ranting and raving than “turn it up”, and if the band won’t do it, then sod it, we’ll have a go.

In an age when doom is undergoing a real boom, records from that field need something special to standout and good lord, this nine tracker had got ’em.

Take “Dawn Raiders” in the middle of the record it serves as it’s wonderful centrepiece. The slow build up, the strident groove, the downright crushing slam of a middle section, but then, there’s something else too. A classic rock infused melody and damn fine chorus. It’s a stone cold classic in the making. It’s far from the only one, either. “Down By The Banks” transports itself straight into Corrosion Of Conformity territory and almost insists that you like it.

Although they don’t want to shout it from the rooftops, throughout “Terminal” there’s a kind of unspoken confidence that says: “yeah, we know it’s good.” This is evident from the start of things. “Three Snakes Left” and “Ghost Dance” are almost a medley, each one trying to outdo the other in terms of riffs – and if Clutch comparisons aren’t too far away (particularly on the latter), that’s never been a bad thing. Ever.

Mawforth brings the beats and keeps them coming pretty incessantly, “Micromegas” is genuinely heavy, and “Sleepwalkers” is just a marvellous song as the band seem totally at ease.

Maybe it’s the presence of Producer to the stars Russ Russell (who has worked with everyone from Napalm Death and Dimmu to the Wildhearts) but whatever it is, something has brought the best out of Limb. They even up the heaviness a touch for the two minute blow-out of “Mortuary Teeth” which isn’t too far away from something that Every Time I Die might attempt, and just in case you thought the record was missing an epic, it plays out with “Cocytus” which clocks in at almost nine minutes of something almost gargantuan.

There’s a couple of lines on that album closer that seems to sum up this album as a whole. “Hope without fear, leap with your heart” screams singer Rob Hoey, in a manner that seems to suggest he’s not about to take no for an answer. He need not worry. There are no fears at all here and it is a giant leap forward, Limb have constructed something incredible.