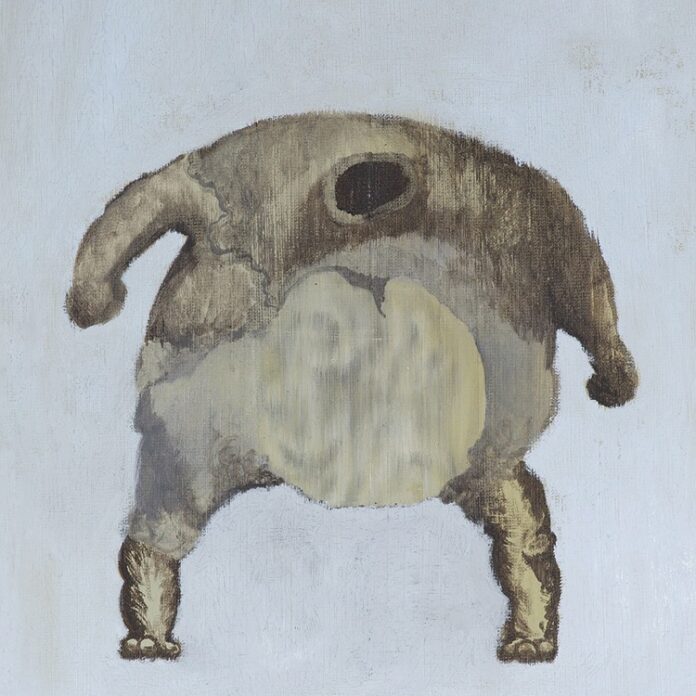 Lazy Queen are a four-piece high-energy punk rock band founded by Colombian Norwegian Henrik García Søberg. The band, who are based in New York and Oslo, have released two EP`s with `A Sigh So Deep` and `Get Home or Die Trying` and have a further EP `A Human Reaction` out this month. Vocalist/guitarist  Henrik García Søberg explains “As a whole, I would describe the mood of this record as one of isolation, but writing about feeling lonely, it’s not to make other people feel alone or isolated, it’s rather the opposite. There’s always the option of letting yourself sit and get lost in those emotions, but making the choice of saying something, whether that be to write a song about it, picking up a phone to call a friend – you’re making a choice to prove those overwhelming feelings wrong.”. Throughout this release are interlude tracks that spell out the EP’s title – a deeply personal late addition that was originally only meant for the ears of Lazy Queen’s inner operating circle, distorted, and abstracted by electronic musician Brage Sanner (of the Oslo-based band j00).

This extended play opens with `Bed/Head` with a gently repetitive taped drum and electronic synth beat with vocals quietly shared before bursting into life in a melodic punk like offering with jangly guitar riffs and sweet harmonies as it races along. We have the first of the interlude tracks with `Â`a kind of distorted spoken word segment.

`Alcohol` returns us to a much more captivating melodic jaunty submission with some delightful synth swathes flowing underneath the track which almost stops midway for an odd reflective like passage before returning to its prior breathless breeziness. We have another brief interlude piece with `Hūmäń` which sounds like some late night / early morning interview soundbite.

`Detached Together` is another enchanting slice of enthralling melodic punk pop. The fast paced drumbeat seemed to lead us along as synth tinges floated around with some hypnotic jangly almost distorted guitar riffs and hypnotic dreamy vocals. The concluding interlude portion `Rėāçtįöń` has again a slightly distorted spoken word snippet but the narrator sounds a little out of sync with life on this brief contribution.

`Leech` is another serving of radiant melodic indie pop but seems to have a more introspective maybe thoughtful vocal musing and becomes somewhat mesmerising as it evolves. This release closes out with `Forget It (Outro)` which is a two minute kind of warped, altered pensive composition that has an electronic base with vocals that sound like they have been shared through a vocoder at times.

`A Human Reaction` is a quite enrapturing listen and I loved the vocalised tracks that were a kind of melodic punk pop with a grungy guitar flavour but the soundbites for me were superfluous. But i`m sure others would enjoy them and the band obviously thought they were essential. This extended play was my introduction to Lazy Queen and on the strength of what I heard they`ll be a band that will certainly be on my radar from now on.

Take a listen and i`m sure they`ll be on yours.