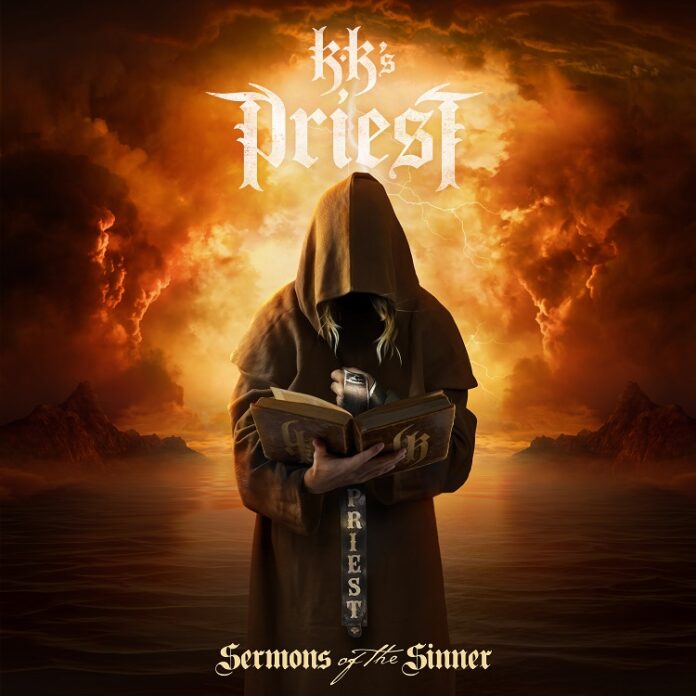 I consider myself extremely fortunate to have been born and lived all my life in the English midlands. It annoys me that Manchester with its indie and decent football teams, Liverpool with The Beatles and a decent football team or two get more coverage and limelight than the second city. The place I have called home for 44 of my 46 years on this planet is just outside Birmingham. A decent sized place too, Wiki puts the population of my adopted hometown at 214,909, it does not have – give or take a theatre at the Library where the likes of Manfred Man or Baron Knights play at Christmas – have a gig venue except the NEC. That’s criminal. It borders on scandalous, when you think that ten miles away from where I type this they literally invented Heavy Metal.

Sabbath, and later Priest and Maiden. Two of them (and Led Zep) came from the West Midlands conurbation. So with the greatest respect, you can stick your Smiths, your Beatles, and your New Order’s up your arse.

it’s the middle one of those three greats above that concerns us here, because KK’s Priest (to the great shock of no one is what happens when you get KK Downing – one of the greatest metal guitarists in history – and stick him in a room with Ripper Owens, Tony Newton (either Iron Maiden’s soundman, or in Voodoo Six, take your pick!) and AJ Mills of Hostile (they should have had Les Birks on drums too but he sustained an injury).

Lets put it like this, shall we? They make one of the purest, best Heavy blinking Metal albums of 2021. That’s what they do.

That’s obvious from “Incarnation” – the ludicrously OTT narrated opener. I swear it’s a second away from giving it “for it is a human number….” But man, the riff that follows! “Hellfire Thunderbolt” does more than thunder. It registers on the Richter scale.

The title track does things a little more grandiose, and Owens, essentially, picks up where “Jugulator” left off. Only dogs can hear him clearly as he screams something about giving his life to metal. Take that Manowar.

“Sacerdote Y Diablo” likes the idea of all this so much it does it again. For grins. And if you need me to tell you what “Raise Your Fists” or “Brothers Of The Road” sound like here, then you probably don’t know much about KK Downing.  Both of these will sound ace live, though.

“Metal Through And Through” merrily and without shame, lays its marker down with this: “Together as one/United we stand/Our legions/Will march on this land/And so to each other/We will stay true/We will fear no one/We’re metal/ Metal/We’re metal/ Through and through” and in so doing, it becomes not just the centrepiece of the record, but its whole point too. This only wants to be metal. It wants – really -to be onstage at the venue KK owns and it wants me there to watch, frankly.

“We’re rulebreakers, hell raisers” goes the start of “Wild And Free” and that may or may not be true, these days, probably not, but Christ, listen to the shredding solo and tell me you care as to the veracity of any statements here. This is nothing short of majestic.

“Hail For The Priest” is made for the first song of the encore. A slow building, slow burning thing, it changes pace. Then the moshpit inducing riff kicks off. There’s about four million of these things on this record, but they all sound so, so good.

“Return Of The Sentinel” is the longest thing here as well as the closing affair, and it’s perfect for the job. This is a special record, it almost demanded a special ending statement, it got one.

The idea for this album might have been born on November 4th 2019 when KK Downing made a triumphant return to the stage. I wrote this that night: “This could have been, basically, just a load of blokes playing Priest covers. It wasn’t. It was incredible. In fact, it was a privilege to have been there to witness the first full gig in ten years of one of the very, very best.”

KK’s Priest could have been the same, in a way, its not. And that’s because the man who gave it his name also gave birth to this music. The man is a genius, and this is a fitting and brilliant testament to that.

Rick Astley getting together with Blossoms to cover The Smith’s (I am busy whenever that is, trust me….) made Radio 4 News. As always, we go under the radar – but we know where the true legends are.