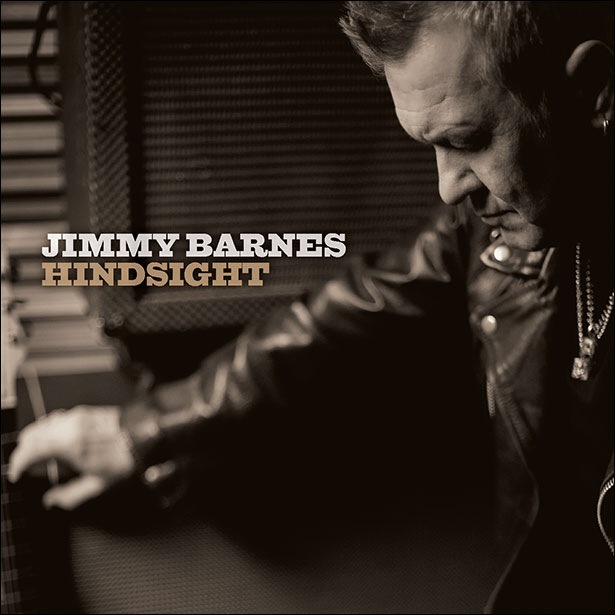 When you think of Aussie rockers who have had an influence on generations of rock bands and fans then, aside from AC/DC, obviously, you would most likely immediately go to Jimmy Barnes.

The gravel-voiced legend has been a standard bearer for soulful rock n’ roll since joining rock band Cold Chisel which dominated his homeland in the mid-late 1970’s and early 1980’s alongside with the aforementioned AC/DC.

It’s been 30 years since he left his bandmates to test the solo artist waters.  A decision that has been vindicated several times over.  In the past three decades he has provided some the music world most full-throttle rock n’ roll alongside some of the most soulful blues this side of Sam Cooke.  He can seemingly turn his voice to anything.  Whatever he does though always has that mark of quality that sets Barnes aside from many of his contemporaries who have enjoyed less success.

Solo album number 15 kicks off in storming fashion with “Lay Down Your Guns” which features fellow antipodean’s The Living End.  The track was originally on the Two Fires album back in 1990 and it’s aged very well indeed.  A fresher funkier version is on display here and it’s a great way to begin.

The 14 tracks feature a plethora of rock n roll heroes including Joe Bonamassa, Neal Schon, Baby Animals, Steven van Zandt and Jonathan Cain amongst others.  All of them add their sparkle and talents to this collection of re-worked Barnes classics.

Highlights include “No Second Prize”, given added bombast from the Bodyswerve original.  “I Would Rather Be Blind” is also another belter.  The soul of Jimmy Barnes shines through on “Stone Cold” which features a brilliant Bonamassa intro.  In short the quality does not diminish and proves that Barnes is just as vital to the rock n roll world as he ever was.

“Going Down Alone” is another diamond as a slow burning chiller that increases in intensity as the track progresses.  “Love and Hate” provides the heaviest moments and it’s an uncompromising track that proves Barnes is equally comfortable screaming his lungs out as he is the soulful ballads.

As Bon Jovi showed back in 2003 with their This Left Feels Right album, or more recently Status Quo with Aquostic, re-recording your famous tracks and giving them a fresh spin is not always for the better.  Barnes and Company however pull it off with aplomb.  There are no weak links on this album.  Every track has been given the respect and attention it deserves.

Whilst this isn’t an album of new tracks it’s a very welcome re-introduction to some of the finest moments in in a very fine career.  The 58 year-old has no plans on giving retirement a try anytime soon and when you listen to this it’s not difficult to see why.

For all your Jimmy Barnes needs go to http://www.jimmybarnes.com/