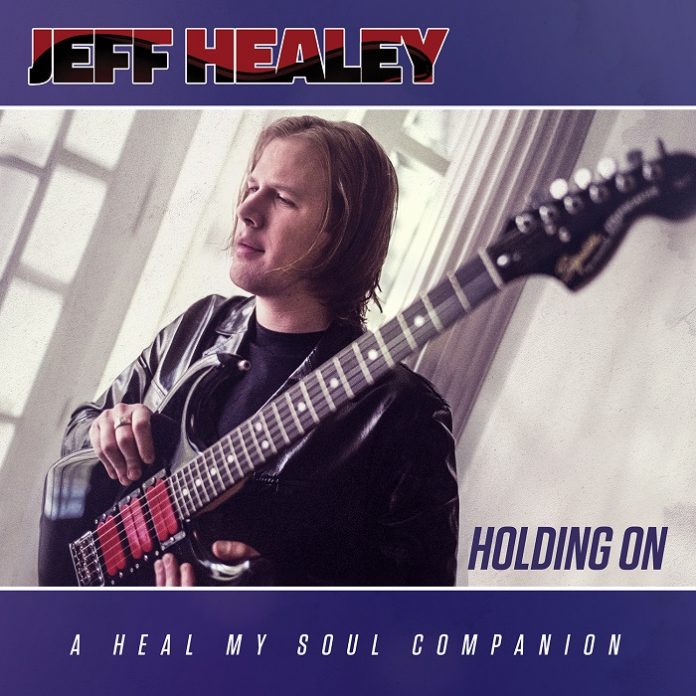 Continuing to find brilliance in the archives

On March 2nd  2008, everyone who loved blues and jazz lost one of the great players of all time. But of course, the legacy of Jeff Healey went way beyond that.

Blind since the age of one, with a rare cancer of the eye, he began playing guitar in a way – literally – no one else did, but in addition to being a legendary guitarist he was a tireless campaigner and fundraiser for the disabled, a jazz historian and radio personality.

All his fans around the world can tell their own story of the way his music affected them, and MV is no different. This reviewer is the same age as Healey was when he died, and – at the risk of being too personal – has been disabled all his life too (thankfully with nothing remotely as serious as Jeff), so yes, he’s been an inspiration to me personally too (and I hope you will forgive the indulgence in saying that).

In the Spring of this year, Jeff (first name’s seem appropriate here given that millions of us feel like we know him through his music) would have been 50, and to commemorate that his unofficial archivist Roger Costa, dusted off 12 songs from the vaults and they emerged as “Heal My Soul”. Now, there is a companion to it.

It’s tempting to eulogise about “Holding On,” five tracks from the same mid-to late 90s period as “….Soul” and ten from a 1999 concert in Oslo, just because it is a Jeff Healey record, but even if you take the emotion out of it and try and review this dispassionately and the answer comes back the same: this is incredible.

The new songs are superb. “Love Takes Time” sounds like it has come straight off a new album by MV’s current favourites, King King – just it was recorded 20 years ago. “Every Other Guy” is a simple little love song, “Dancing With The Monsters” is light, airy and funky, “All That I Believe” is a heartbreaking tale told as only Healey could, and “CNIBlues” is classic little strum, it is however the concert that really enforces just what was taken away that day eight years back.

You are struck by just how much fun the Jeff Healey band are having. “Dust My Broom” for example sounds like its being played for the very first time, “How Blue Can You Get?” is blues at his most heartbreaking. In fact, it wouldn’t be too much of a stretch to say that if you wanted to define the modern blues sound you could use this and “I Think I Love You Too Much” almost slams.

MV was never lucky enough to see Healey live, but his version of “Stuck In The Middle With You” – wherein he claims to have forgotten what song they were playing – makes that all the more of a regret, while “Macon Georgia Blues” is nothing short of gorgeous.

A wonderfully loose display (he claims the show was brought to you with the help of tequila and at the end of “Holding On” he suggests that both band and audience are hearing the song for the first time) ends with “See The Light” which is gloriously fuzzy, and you are left only wishing you were there, but then in a manner of speaking you are, both here and when every other modern blues guitarist plays.

Jeff Healey was a phenomenon when he was alive. Thanks to these continued trips to the archive he continues to be.